More commonly known as the Nokia 8110, there’s no doubt you’ve seen this weird and wonderful contraption around.

The retro design was made famous by the Matrix phenomenon and now seems to making its way back into stores. Us mere mortals however will, unlike Neo, not be saving the world but rather occupying our time playing snake.

The Nokia 8110 runs on Smart Feature OS. This means no access to Android apps. There are rumours of an app store being developed for the device, which will include Facebook. 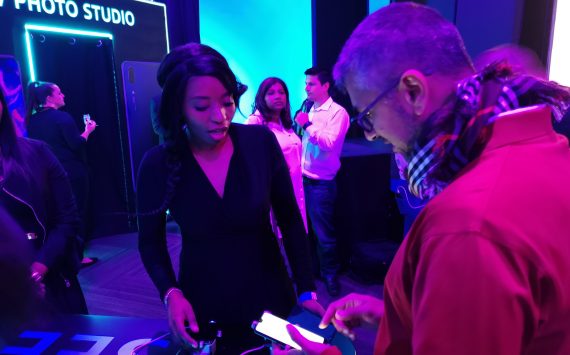 The future of smartphone photography – AI

Just a week after Huawei launched its highly anticipated P20 and P20 Pro in Paris, South Africa, specifically Jo’burg, was spoilt with its own... 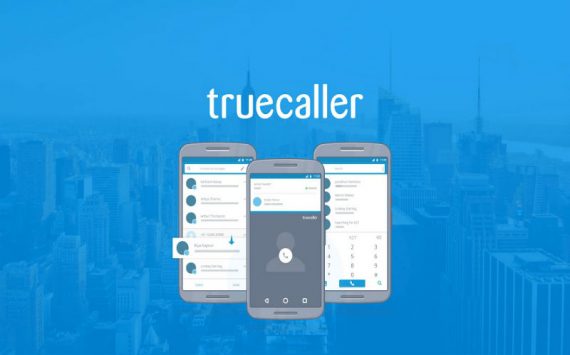 If you haven’t heard about Truecaller yet, I have to ask: where have you been? It’s the answer to all of your prayers, well,... 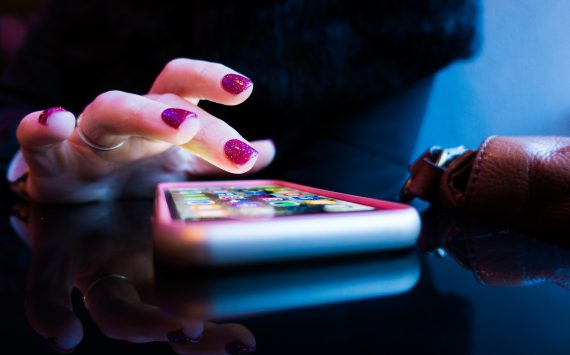 A recent release by PhishMe, a leading provider of human phishing defence solutions, demonstrated some shocking findings in terms of security incidents stemming from... 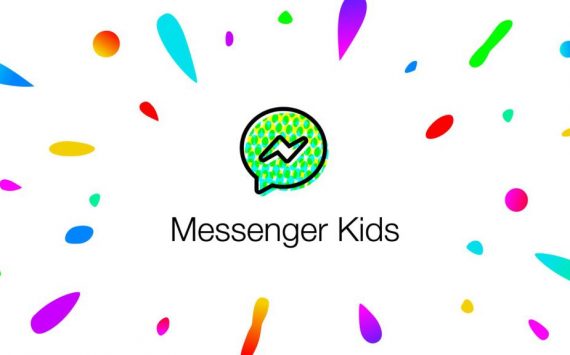 Facebook just last week rolled out a preview of one of its latest apps, Messenger Kids. And, as expected, there’s been plenty of publicity... 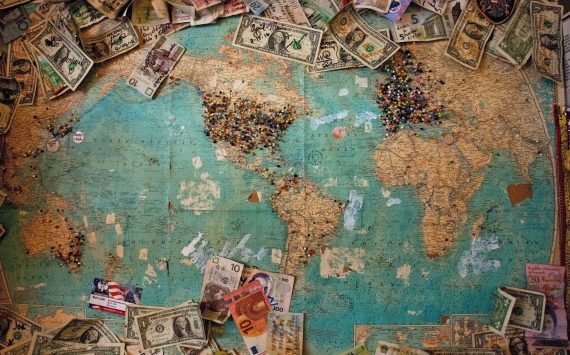 So, despite the launch of dozens of mobile payment platforms... 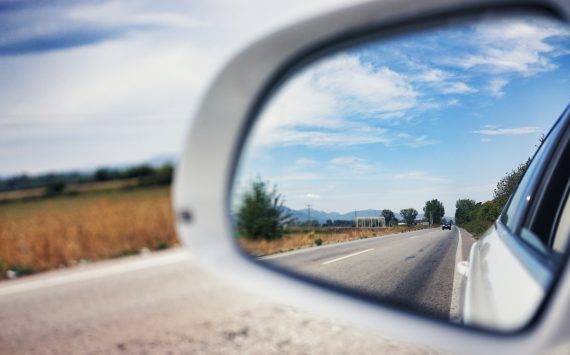 Facebook this week announced its 2017 Year in Review, highlighting the top ways we engaged on the social media over the last couple of... 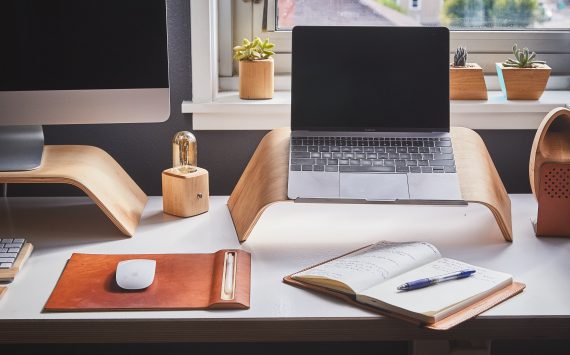 Today, we have processes that act on data and determine how it’s moved, managed and protected. But what if the data... 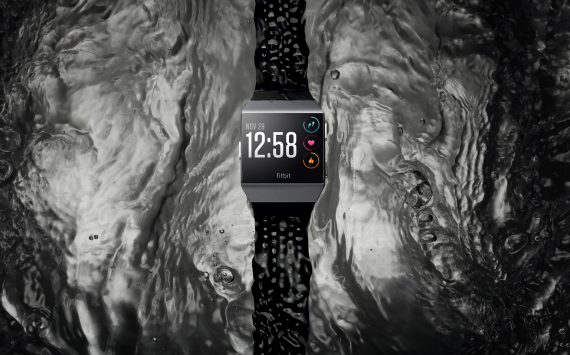 Global wearables brand, Fitbit, recently got with the smartwatch craze and launched a very Starwars-esque inspired timepiece – the Fitbit Ionic. The Fitbit Ionic...