Let me introduce you to That Ad Store, an online-retail platform that specialises in the creation of digital ads and creative ideas.

This year the world has had to adapt and businesses have been forced to join the 21st century sooner rather than later… whether they intended to or not.

For years the working world has been warming up to the concept of working from home but companies have stuck with the traditional office environment and the desk bound 8-5 worker.

To be fair though, many industries are traditionally not really equipped to be online – like,... 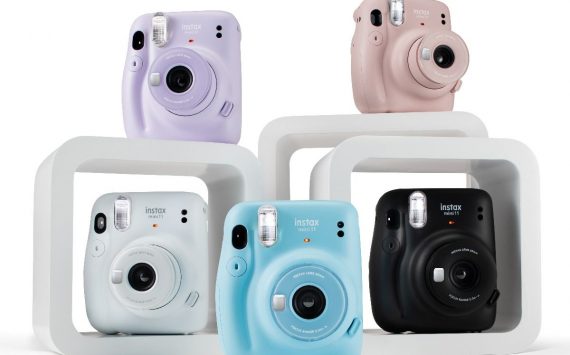 FujiFilmSouth Africa is proud to announce the launch of the Instax mini 11, the highly anticipated follow-up to 2017’s best-selling mini 9. The mini... 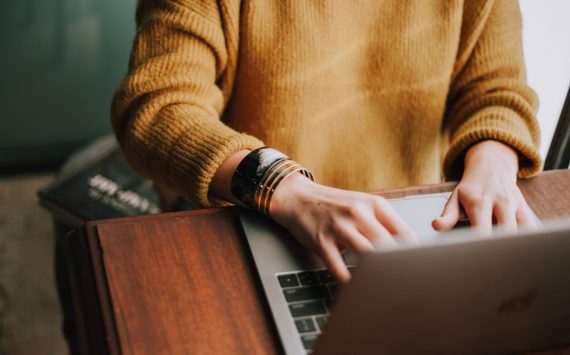 June is commemorated here in South Africa as a month to empower the youth of our country. This ethos and message of empowerment is... 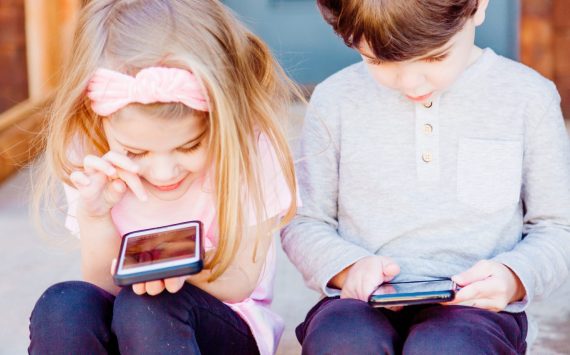 Children’s Internet activity up by 200% in South Africa

South African children have become more active on the Internet as the national lockdown progresses. Comparing their activity in the first week of January... 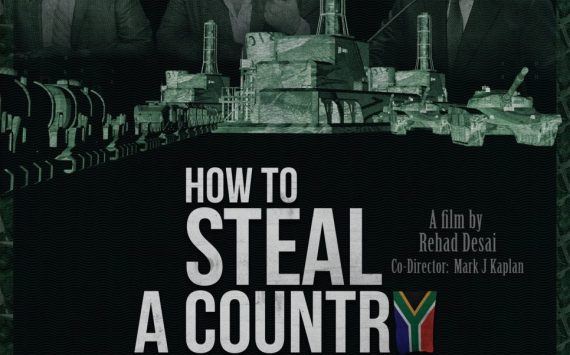 How To Steal A Country on Showmax now

The documentary How To Steal A Country which looks at the dealings of the Gupta family is now streaming on Showmax, just in time... 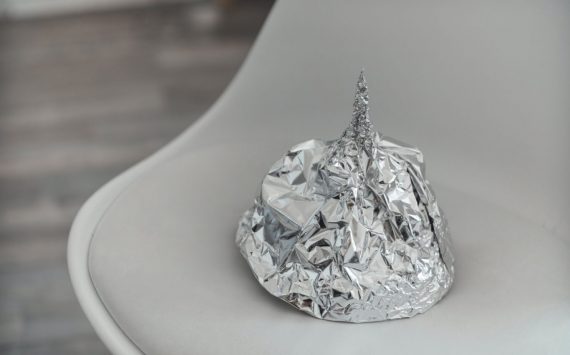 The International Commission on Non‐Ionizing Radiation Protection (ICNIRP) has released new guidelines for the protection of humans exposed to radio-frequency electromagnetic fields. 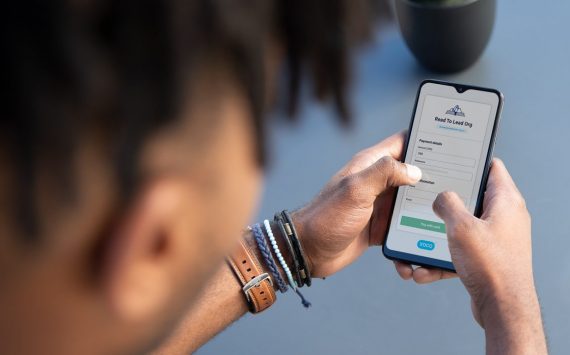 Yoco, a financial platform for small business, this week announced that it has launched a suite of online payment solutions for merchants to sustain... 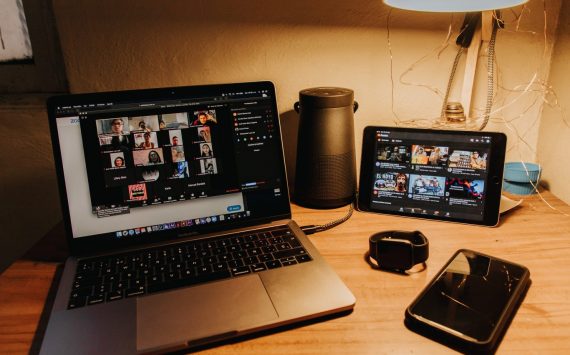 With social distancing and quarantine measures implemented around the globe, people quickly started searching for effective means of communicating with each other. With its... 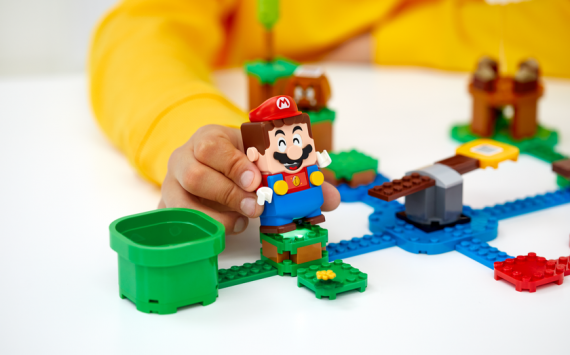 2020 shook up our lives and redefined what we woul

I've spent the last couple of days on the road wit

Made my way to Sandton City this week, where I bum

If you haven’t heard of motus.cars then listen u

Popped into the shops to get the week’s grocerie