In the wake of the Shamoon malware attacks, a new wiper targets Middle East and shows interest in European targets

Kaspersky Lab’s global research and analysis team in March discovered a new sophisticated wiper malware, called StoneDrill. StoneDrill features advanced anti-detection techniques and espionage tools in its arsenal and just like another infamous wiper, Shamoon, it destroys everything on the infected computer.

New services and capabilities were showcased at Mobile World Congress recently where customer-use case demonstrations were a prominent spotlight at the global even.t 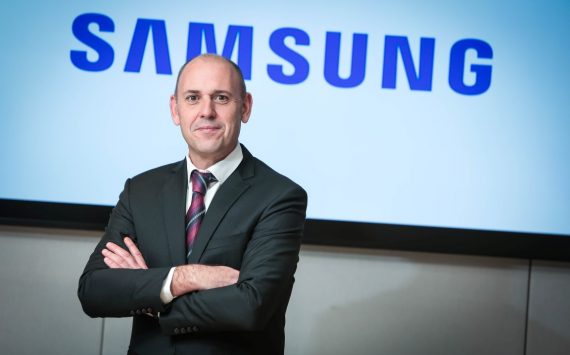 Mastercard and MultiChoice simplify the DStv payment process for customers by introducing a smartphone payment option.

Dawn of 5G set to drive rush for technologies that can scale, secure and optimise networks.

Protection of network traffic to be enhanced

BT, one of the world’s leading providers of communications services and solutions, and Symantec,...

Ruckus Wireless, a part of Brocade, have announced version 5.1 of its Cloudpath ES security and policy management...

Taking travel into the future

Have you figured out what’s coming, yet? Want to

Have you registered on www.oppo.com/za yet? There

Something exciting just landed on my desk and I’

Loved working with @delltech this year on their Me

A gal needs a bit of lip care, even when she's spe

Had the best time with @fordsouthafrica this week,

Unfortunatley, I could only attend virtually but m