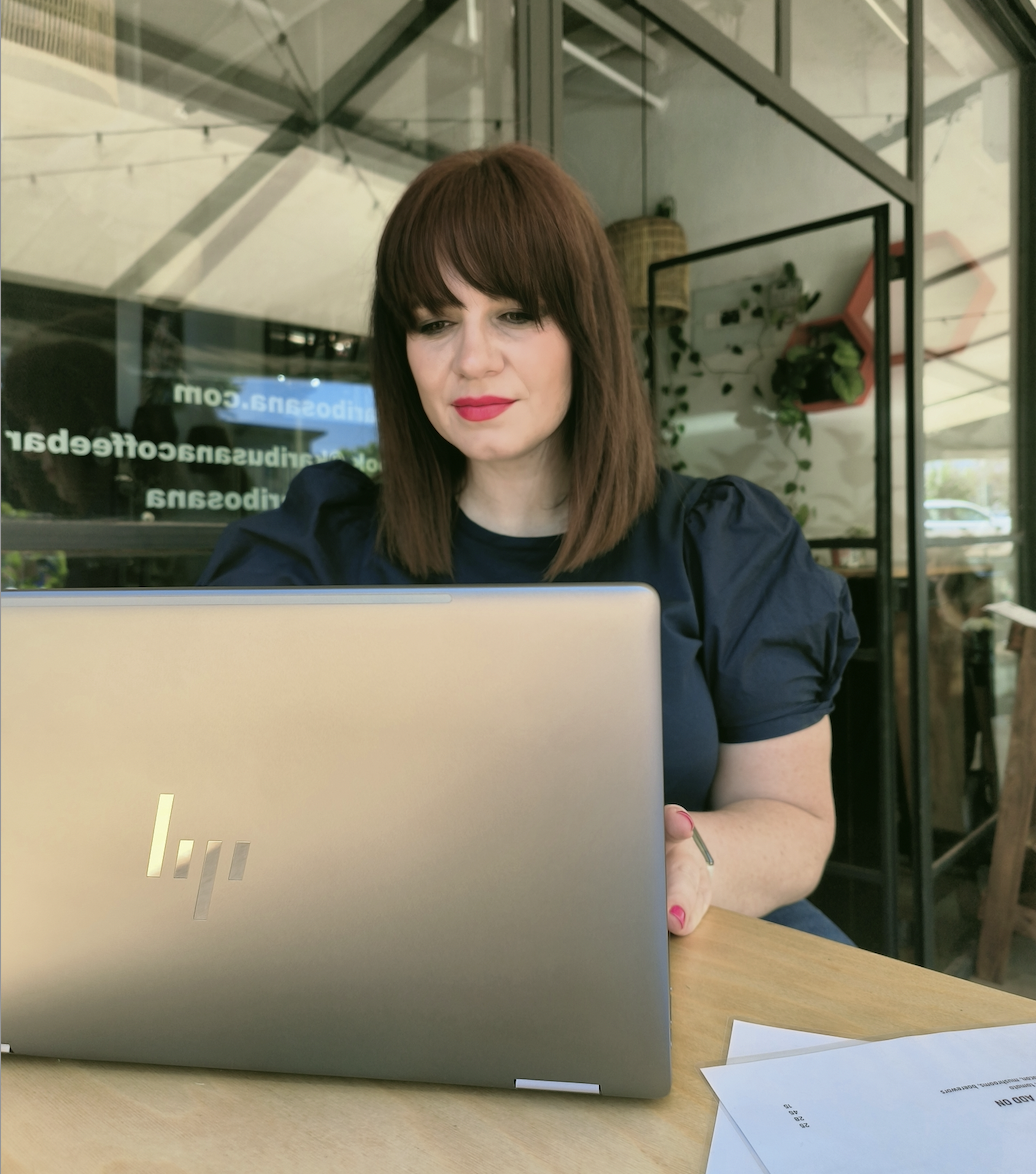 The Chromebook in recent years has claimed its place in the laptop market. Chromebooks cater to those of us looking for a reasonably priced machine with good performance. The HP Chromebook X360 14 c is what’s known as a convertible 2-in-1, and functions both as a laptop and a tablet. There’s a stylus included too.

While Chromebooks in general can’t compete with higher spec conventional laptops, it’s not really fair to pit them up against each other. Chromebooks are something else…

Chromebooks: are they for you?

A Chromebook like the HP X360 is designed to suit those of us that perform regular business, student and personal tasks such as sending and receiving email, working on spreadsheets and documents, watching Netflix etc and are therefore perfectly suited for most users. In fact, as long as you are not doing anything too out of the ordinary you will be good to go.

The only exceptions I would make are for “power users” and by that, I mean anyone doing complex image editing or those like myself who do regular video editing. Even those users should definitely consider a Chromebook as their day-to-day device with another machine for heavier tasks, just because of the security protocols that are naturally built in with a Chromebook.

Google Chrome’s ecosystem is a highly secure and closed system. Your Google account also secures and encrypts everything.

You’ll sign in with your Google. email address, and you’ll store all your data in your Google account. And, of course, it will connect to all of Google’s services for you, making it simple to get your work done in the Google world.

Many popular programmes have Android equivalents in the Google Play Store as apps or extensions, so you should be able to match the functionality of a Windows laptop with just a few downloads.

Chromebooks essentially are intended to serve as a portal to connect you to the applications or documents you want and need.

Having multiple profiles available on a single device also promotes device sharing, which is great for a household that needs one device for kids and parents, or siblings, for instance.

Because Chromebooks run on Chrome OS, a cloud-first operating system, a lot of what you do is carried out online on servers.

When you open up your laptop and log in, you use your Google account and you’ll definitely experience a sense of familiarity. The bottom left is usually the Start Menu on a Windows laptop but here it’s called the everything button. This effectively opens the Google search bar where you can search for apps or open any Chrome addon or plugin you have set up on the Chromebook. There’s one on your keyboard too – it’s the one that has the spyglass on it.

What else can you do?

Well, basically anything you would do with a windows machine, you can work with documents and spreadsheets, you can work with mail clients and web services – you’ll not be lacking. You’re just saving things to the cloud instead of your device.

Google also updates automatically, and you don’t have to wait for the system to update. That headache is over. From my understanding Google actually has two copies of the operating system on each Chromebook, and you can use one while the other is updating.

Google restarts the Chromebook and updates the operating system to the most recent version. Because Google doesn’t need to launch a full desktop operating environment, the restart only takes a few seconds. Google updates the backup operating system in the background. With Chrome OS, you’re essentially only running the Chrome browser and some simple file management.

It’s a very, VERY stylish looking machine. The HP on the lid just elevates the impression it makes. The keyboard is also tactile and responds well to you and has a really clean feel to it. The finish and look of this laptop is smart, sophisticated even. While The HP X360 is reasonably priced, it feels premium.

I frequently take notes, so I took full advantage of the HP X360 Chromebook’s 360-degree hinge and the stylus/pen. With the included stylus, I could easily flip the screen, take notes, and annotate documents – I really found this easy and convenient.

Another benefit I found was that when I was on the go, which is always, the Chromebook came to my aid, when I suddenly needed to brainstorm an idea, make changes to submitted work from one of my clients or editors and then work through my story/ submission.

I found it all really handy that my work was stored in Google Docs, so I could access the cloud from anywhere. I didn’t have to schlepp that dreaded external hard drive around with me, which by the way I’m also terrified to lose!

I also found accessing the documents really easy. Everything was just there if/when I had a stable connection. The HP X360 worked fast. I’ll agree with HP on this one – it started fast and stayed fast.

The Bang and Olufsen speakers were also pretty impressive and I did, accidentally, annoy a few people while I tested them out in a coffee shop because, well my cheesy classics are not to everyone’s taste.

While I’ve only been using the HP X360 for a little bit as my primary device, I’ve drawn the conclusion that Chrome OS is actually an excellent operating system. And I have really loved the simplicity, security, and, of course, its integration with all of Google’s tools. One thing worth mentioning though is that this is a cloud device which does require an internet connection. This can catch you out if you’re not prepared but Chrome OS has you covered. With just a little forward planning having no internet connection need not be a disaster. You are able to make files available offline so if you’re on the move with plans to work on a particular document then just make sure the file is selected for offline availability and there you go, problem solved. All offline files can be confirmed by checking the offline folder in the files application.