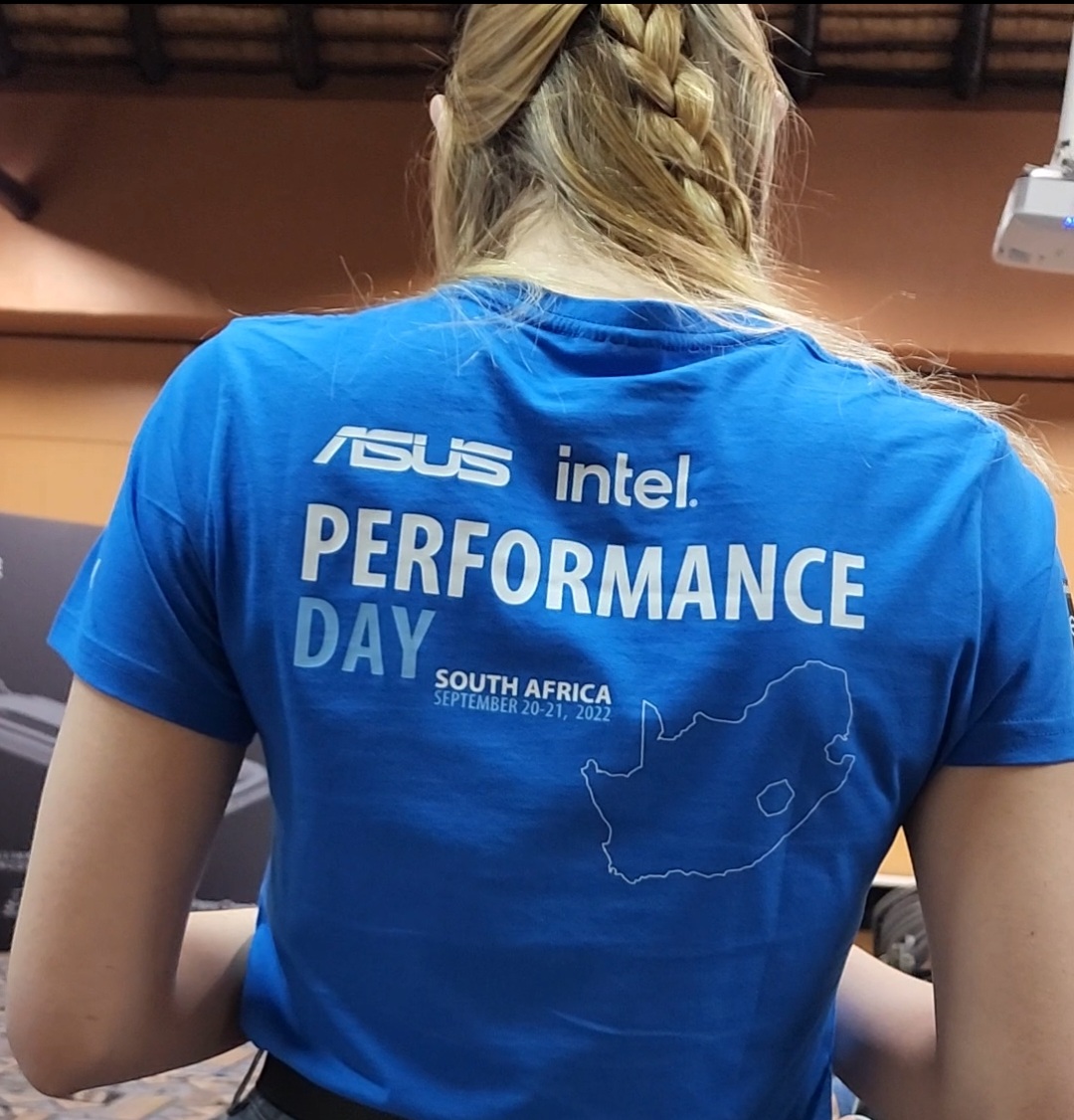 The recent Asus Intel Performance Day held in Pilanesberg reaffirmed that Asus is a force to be reckoned with. Asus has a 68% market share for OLED laptops and has grown by 20% year on year in the EMEA region, the company announced. “In 2021, we were the fastest growing consumer PC brand which is very exciting for use. Hopefully we can keep that momentum going,” says Marce Bester, technical public relations manager at Asus South Africa.

The company also showed off their new laptops powered by Intel’s 12th-generation hybrid architecture. In recent years, Asus pushed the performance and battery life of its laptops and now continues to demonstrate its commitment to improvement. The new laptops combine performance and efficiency as the company focus on gaming, streaming, content creation, and productivity.

The approach to OLED panels has been a major driver of growth in recent years. Because there were no shortages of OLED panels during the pandemic, Asus was able to incorporate OLED into the majority of its notebooks, securing 68% of the OLED market share in 2021. Asus has a 94% market share for OLED notebooks in South Africa. “Our OLED panels helped us get through the global chip shortage and helped us grow that segment,” adds Bester.

The creator segment has also been a winning segment for Asus. These are notebooks aimed at professionals who want solid performance and strong graphic capabilities without having to purchase a gaming notebook. Asus is the market leader in the creator category (NVIDIA studio laptops), with a potential market size of two million creator notebooks estimated for next year.

ROG is considered the company’s flagship brand, almost synonymous with the Asus name, and it’s what everyone thinks of when they hear Asus in South Africa.

“In EMEA our ROG market is 28% for 2021,” says Bester but the most impressive outcome is their RTX Thin and Light with a market share of 58%. “A major focus for us is to now develop more technology to build really high-performance components into really small chassis. Our R&D team are working hard at that,” reveals Bester.

During the pandemic, Asus attributes growth to “users desiring thin and light laptops” and “performance remaining a key factor”.

Asus has joined forces with Intel to help power the country during this lengthy period of load shedding and beyond!

The rules are simple: buy an Intel-powered laptop, send us your entry, and you could win!

For the duration of the campaign, which ends on November 20th, the company is giving away 42 fuel vouchers and 42 RCT T-1000s Megapower Trolley inverters.

Each week, five winners will be chosen, with each receiving an R1 000 fuel voucher and an inverter.

In order to be entered into the draw, participants will have to have purchased an Asus laptop fitted with an Intel processor after 26 September 2022. After they’ve acquired an eligible device, they can send a picture of themselves with their notebook on any of the below channels: