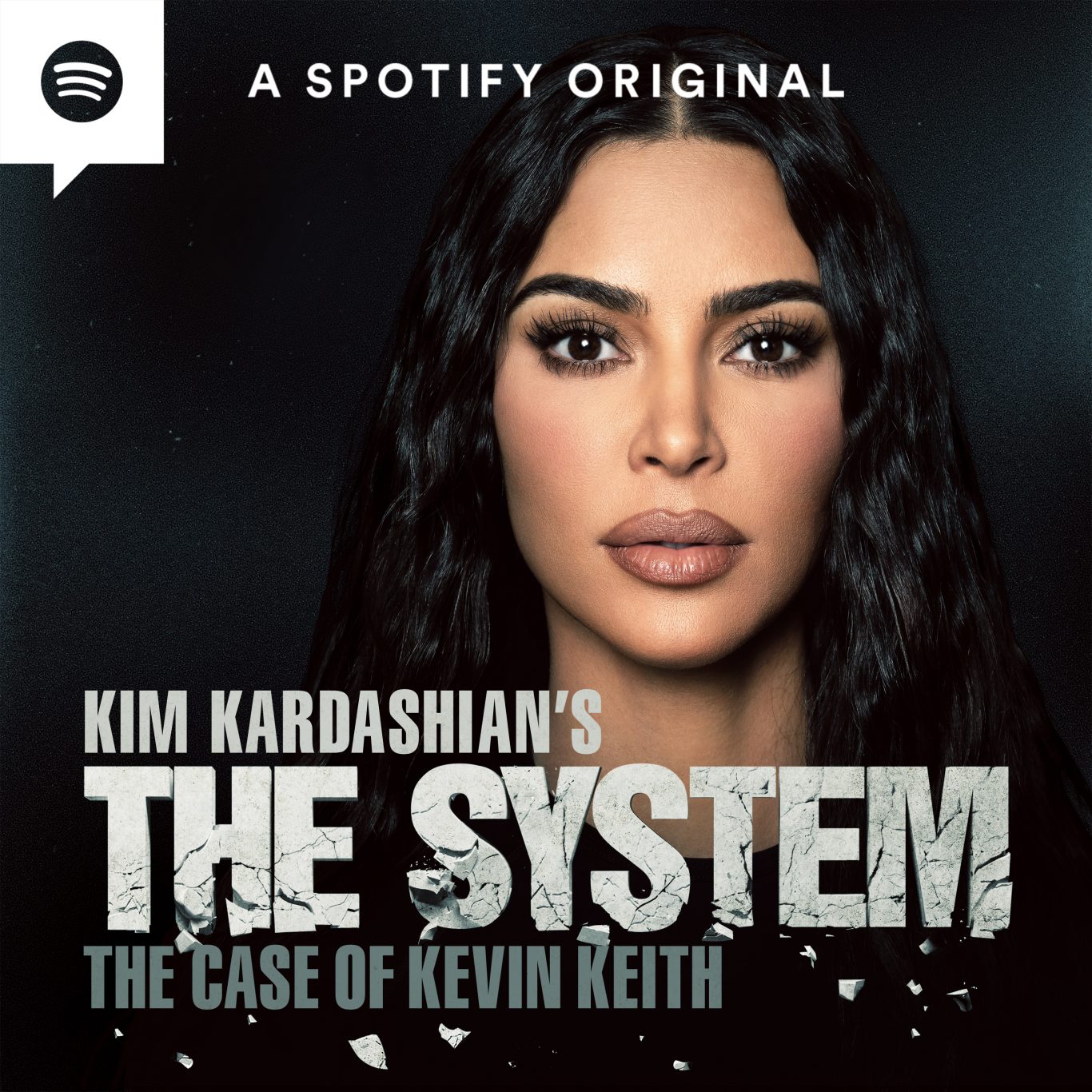 Narrated by Kim Kardashian, alongside veteran true crime producer Lori Rothschild Ansaldi, The System, dives into the story of Kevin Keith, a man convicted of triple homicide.  For nearly three decades Keith has been working alongside his family to prove he was wrongly accused.

Kardashian and Rothschild Ansaldi collaborate with investigators, experts, and others over the course of eight episodes. Here they analyse the nuances of Keith’s case, point out holes in the narrative, and demonstrate how the US justice system is flawed.

In Bucyrus, Ohio, Kevin Keith was detained and accused of committing a triple homicide in February 1994. There isn’t any concrete proof linking him to the crime but he’s has been incarcerated for 28 years, many of them on death row. Charles, Kevin’s brother, had always been certain of his innocence. Charles continues to make unrelenting efforts to exonerate Kevin.

Join Kardashian as she takes her prison reform work to the next level, exposing cracks in the criminal justice system. Over eight episodes, Kardashian and team dive deep dive into the case, raise important questions, and try to shed light on a legal system that can often be deliberately puzzling.

Though it’s said, ‘innocent until proven guilty’, was Keith really given a fair shot? Draw your own conclusions in this twisted, heartbreaking, and at times, unbelievable story… This is The System: The Case of Kevin Keith.

Description: In 1994, a brutal massacre in Ohio resulted in Kevin Keith’s life imprisonment. He, his family and his legal team have fought for years to get this case re-evaluated. Now, Kim Kardashian takes a closer look at the case. Kim hopes to shed light on all the things that occur behind the scenes in a criminal case: the good and bad. Is the justice process as trustworthy as you’d think?…maybe there are cracks. This is “The System: The Case of Kevin Keith.”

Episode 2: The Night Of

Description: The alibi is one of the most crucial parts of a criminal trial. So – where was Kevin on the night of February 13, 1994? Kim, Lori and the team go through the police records and witness accounts to piece together Kevin’s alibi. We also hear our first victim statement.

In addition to the first two episodes of The System available for listening now exclusively on Spotify, episodes three and four are also available on Spotify’s Review Vault for embargoed listening.

For more on The System, please visit the show’s Resource Hub which will be updated each week throughout the run of the series.

Here, you’ll find episode transcripts as well as visual aids, like copies of court documents and evidence used in the original trial, which are referenced throughout the podcast.

The System has partnered with two organisations to bring criminal justice reform into the conversation around the podcast. Color Of Change, the nation’s largest online racial justice organisation, will provide more information about wrongful conviction and other matters concerning the criminal justice system.

Additionally, Spotify is supporting the ongoing work of Calling All Crows, an organisation that connects and mobilises music fans to join movements for justice and equality by raising awareness, taking action and collectively working for social change. Calling All Crows is continuing to invest in their Unlocked Voices campaign, amplifying the platforms and stories of those impacted by mass incarceration.