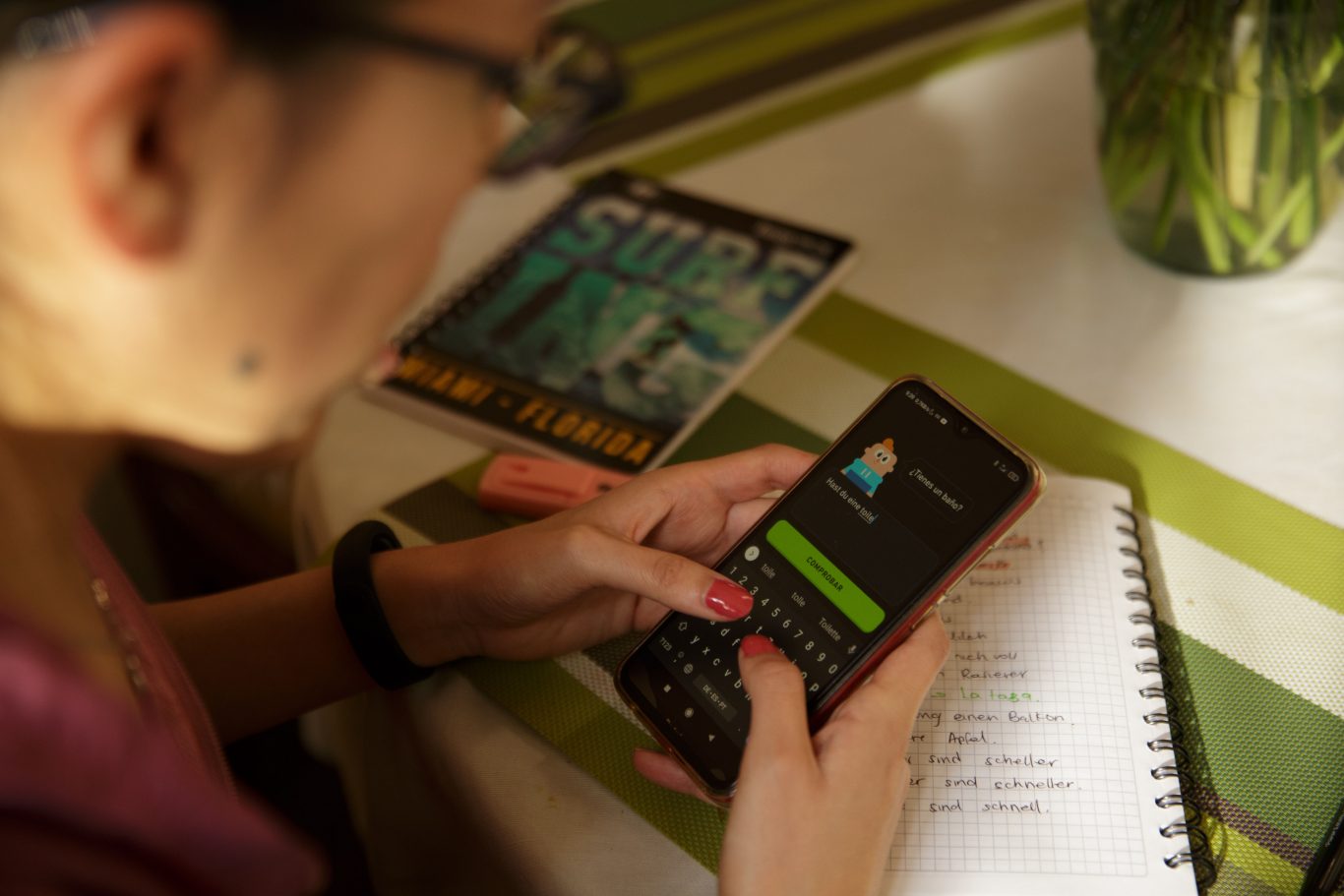 Learn Zulu with Duolingo thanks to Nal’ibali

Since its inception in 2012, Nal’ibali, South Africa’s prime reading-for-enjoyment campaign, has partnered with numerous stakeholders to maximise its impact. Now, in its 10th year, the campaign has expanded its reach beyond South African borders. Its latest collaboration with international language-learning platform, Duolingo, will offer nearly 50 million active monthly language learners across the globe the opportunity to learn isiZulu for free.

Duolingo announced the launch of the beginners’ isiZulu course for English speakers at their annual virtual conference, Duocon, on 26 August. The addition of isiZulu forms part of their efforts to bring cultural awareness and exposure of lesser-known languages to a wider audience. Duolingo will create additional access for learners – locally and around the world – to learn to speak isiZulu via their mobile app and website.

“At Duolingo, our mission is to develop the best education in the world and make it universally available. We’re proud to partner with Nal’ibali, an organisation also devoted to improving access to education, to launch this course and help teach isiZulu in a fun and engaging way,” said Emily Moline, senior curriculum designer at Duolingo.

IsiZulu is spoken by more than 12 million people, making it the most widely spoken African language in South Africa. The Duolingo isiZulu course will introduce learners to the language’s click sounds and familiarise new speakers with isiZulu’s many noun classes. In addition to learning how to speak isiZulu for free, users will learn how to appreciate music like amapiano and gqom, communicate with family members, talk about eating amasi and, of course, navigate the South African taxi system.

Nal’ibali (isiXhosa for ‘here’s the story’) is known for its advocacy for the use of South African languages in literacy. The campaign seeks to address the literacy problems in South Africa by helping adults and children to fall in love with reading and hearing stories in their mother  languages. The largest producer and distributor of multilingual children’s stories in South Africa, part of Nal’ibali’s focus is to “promote the importance of previously marginalised African languages, and the Duolingo platform is an excellent opportunity in which to do so. We want more attention to be given to African languages, which will help protect and promote the literacy value chain in South Africa,” said Nal’ibali’s Director, Nqabakazi Mathe-Gina.

Duolingo offers 103 total language courses for more than 40 distinct languages ranging from the world’s top five most spoken languages, to lesser-known and endangered languages. The courses are built to feel like a game. Users compete via leader boards, maintain streaks, earn points, level up and get virtual currency as they learn. The lessons are bite-size and can be done on-the-go in five minutes and fit anyone’s schedule. Lessons include reading, writing, listening, and speaking exercises.

As part of the isiZulu course launch, Duolingo has partnered with Vodacom, South Africa’s largest mobile network operator, who will offer free access to the Duolingo platform to Vodacom users for a year. 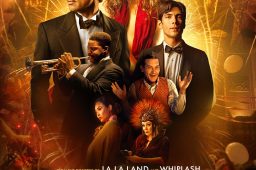