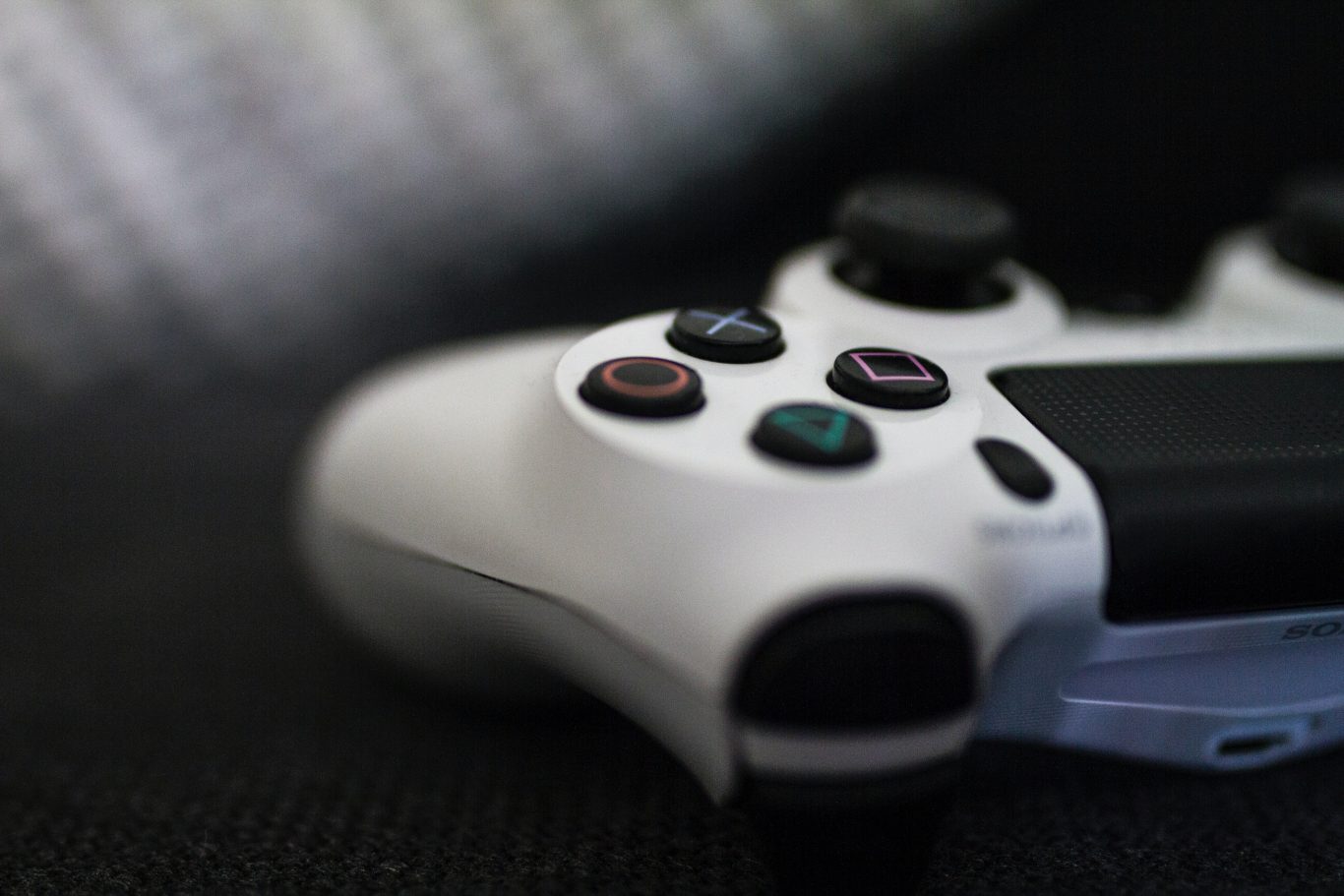 Women in the gaming industry have historically been seen as unicorns. In an industry regarded as male dominated, many women are met with surprise when they announce that they work in gaming.

However, Sony’s smash hit, Horizon Zero Dawn, proved that there was a want for games that portrayed strong women leads who were resourceful and smart. The game’s main protagonist, Aloy, has become a hero for women looking to enter the industry and forge a career in gaming. Horizon Forbidden West, the sequel to Zero Dawn, which released on 18 February 2022, will likely usher in a new wave of women gamers and women wanting to work in games. While Aloy continues to be the hero, here are some gaming heroes who share their own journey in the industry and some of the things they wish they’d been told before embarking on their gaming career – we all know I’m not a gamer, so let’s hear from the experts!

Pippa Tshabalala has a BAFA and MAFA (Digital Animation) from Wits University and lectured 3D animation at Honours and Masters level at Wits Digital Arts. She is best known as the host of South Africa’s first locally produced television show on video games, The Verge. Pippa is also a gaming content creator, reviewer and writer. The advice she wishes she’d known early on?

Sharon “Shazz” Waison is arguably one of South Africa’s most successful esports players. She was one of the first local players to win an international esports competition, when she formed part of the then Team Karma, who went on to win the 2015 Copenhagen Games. Sharon has travelled to China to compete and before her retirement was on the line up of some of the top CSGO teams in the country, constantly going head to head with all male line ups and coming out on top. She says it wasn’t easy, though:

Sam “Tech Girl” Wright is a full time international esports shoutcaster (commentator) and gaming content creator. She’s worked around the world commentating on some of Europe and Asia’s biggest tournaments and events, including hosting an esports stage at Gamescom – Europe’s biggest gaming expo. She says now, when girls and young women ask her for advice, she shares what she wishes she’d been told when she started out:

This competition is only open to South African residents and will close next week Friday, 1st April 2022. A random winner will be drawn and contacted privately, so make sure you’re putting down the right email address! Good luck!

The promoter reserves the right to cancel or amend the competition.