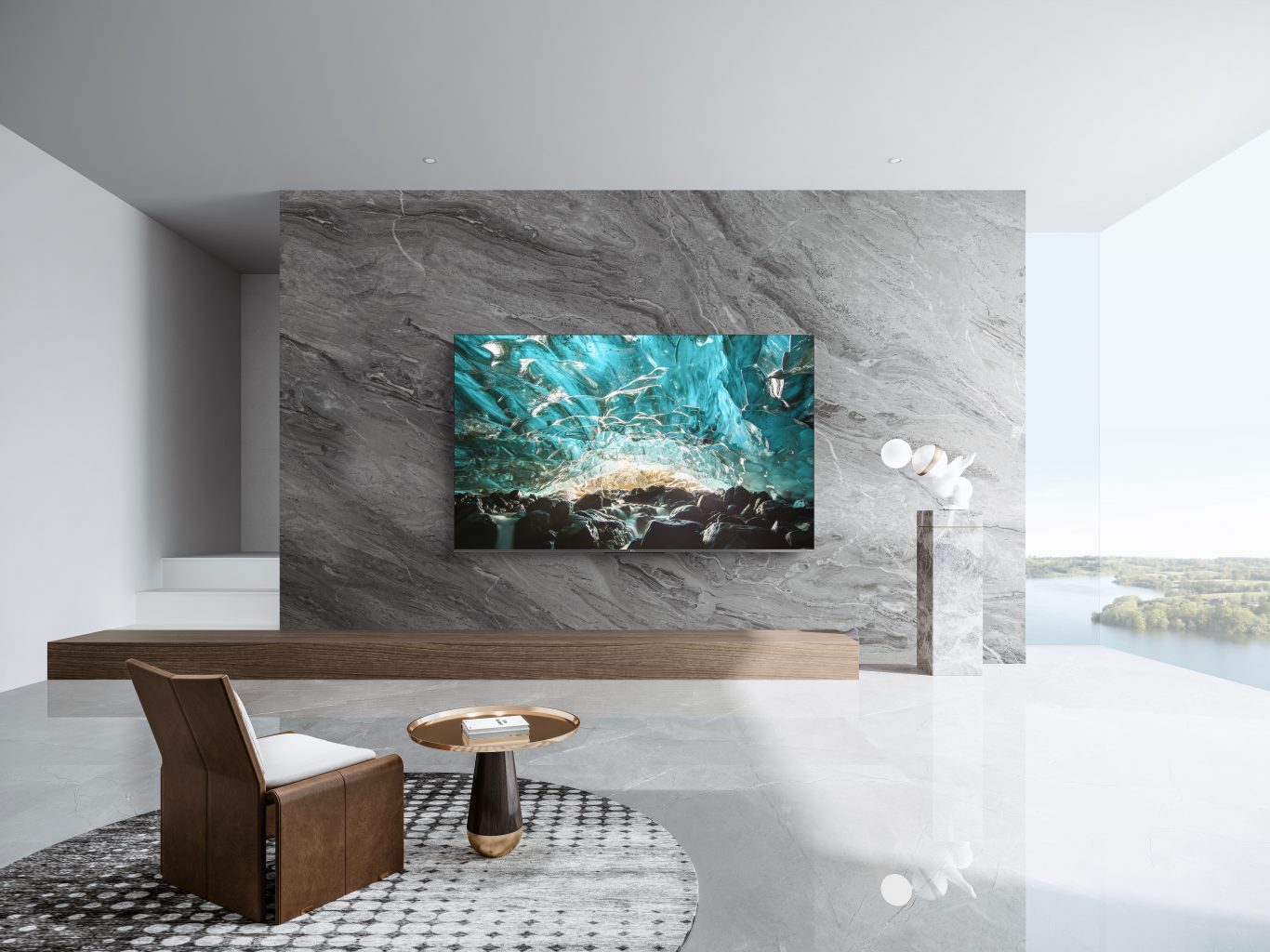 The TCL TV has come to SA

Yup, it’s true, the TCL TV is here. The electronics manufacturer/ LCD TV brand launched in South African this week and it promises to deliver affordable, quality and smarter than smart televisions.

“South Africa has always been on our radar as a next expansion point, and we’re thrilled to officially be in the market,” says Robin YI, general manager of TCL South Africa. “We will be utilising South African resources as much as possible on the ground and that includes a local South African assembly partner with plans for expansion in the near future.”

As an introductory product, TCL will be launching its line with an impressive 4K Google TV, the P725, complete with voice activation. Later in November we can expect the C725 4K QLED Google TV elevating quantum dot display technology to a new level,” says Ryan Curling, marketing manager at TCL South Africa.

The C725 and P725 products will both have full Google TV functionality with the P725 offering a 4K, HDR 10 professional audio-visuals, with motion estimate and motion compensation (MEMC) picture processing which offers smooth imagery for sports and fast-action sequences.

The devices are powered by an impressive AiPQ Engine Chipset to ensure every signal frame presents perfectly.

Both the P725 and the C725 also feature Google Assistant and Hands-Free voice control, allowing users to access, launch, and control content, turn on your TV, switch inputs, adjust the volume, search for your favourite content and more from a distance, leading to more enhanced entertainment experiences.

“TCL is the official TV partner of Call of Duty worldwide, demonstrating our ability to bring the best gaming experiences to users all around the world including HDMI 2.1 technology which supports a range of higher video resolutions and refresh rates and is a futurist’s dream,” says Ryan.

“Home entertainment is a massive part of our lives and we’re excited to play a part in that ongoing aspirational journey.”

Muhammed-Izhaar Ebrahim, sales manager at TCL South Africa says that initial offerings will be available through takealot.com and a key distribution partner Atlas Appliances, with more channels being announced soon.