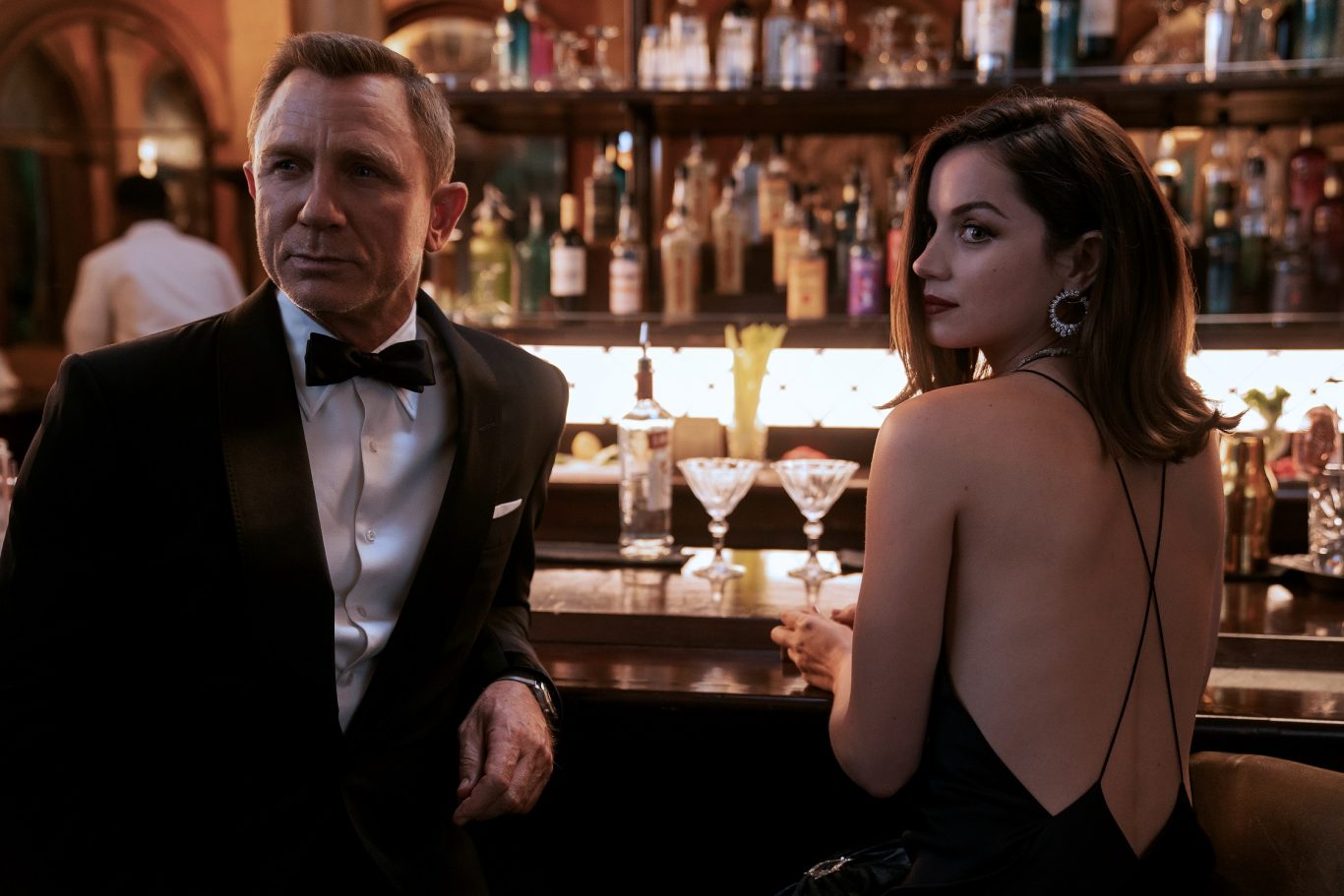 No time to wait/die – new Bond movie in cinemas now

Media that attended the preview this week were sworn to secrecy! So all I can say is that “No Time to Die” is a fantastic movie!

It’s contemporary, fast-paced, filled with all the toys your heart could desire and, of course, the great comedic one-liners! This James Bond thriller is the conventional Bond film that keeps you glued to the screen, heart racing and on the edge of your seat.

The problem with being sworn to secrecy is that I can’t share anything and all I can say is that it was amazing, fantastic, typical Bond and maybe after being starved of Bond for a while it was good to see the sharp wit and perfectly choreographed fight scenes, driving scenes… oh all the scenes!

The film starts with Madeleine, a little girl hunted then saved by a man in a white mask who turned up at her house to avenge his family’s death by killing her father, a member of SPECTRE.

Cut to Bond and Madeleine, as an adult, cruising along the Italian mountains, enjoying a vacation, in his Aston Martin, admiring the view. They promise to start revealing their secrets to each other until… Bond is betrayed by Madeleine as SPECTRE find him. They survive a lot of skop, skiet and donner but he promptly puts her on a train, and appropriately for the last Daniel Craig Bond appearance, says that they will never see each other again. That is what makes this James Bond film so special, it will be Craig’s fifth and final outing as James Bond.

Retired Commander Bond however gets drawn back into action and joins forces with the CIA after a top secret project lands in the wrong hands.

There’s so much I want to reveal and there are lots and LOTS of surprises!

If you’ve been avoiding the cinema during Covid then this is the movie worth bringing your bums back to those seats. Let me put it this way, I’m watching it again on Sunday…