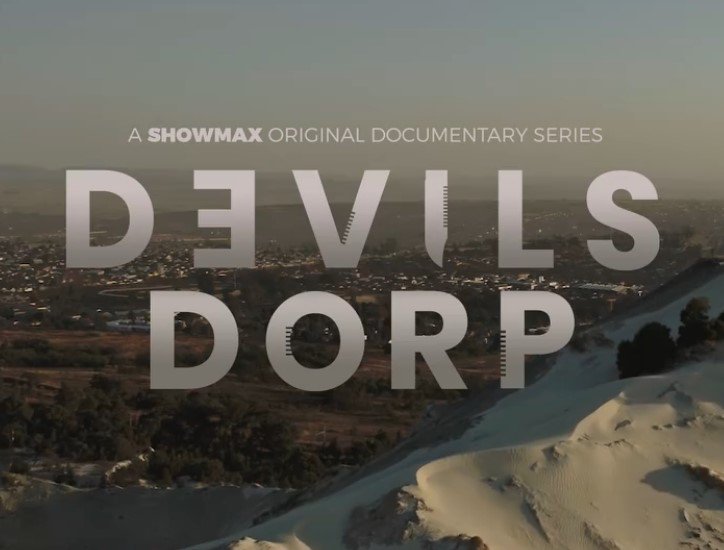 The first Showmax Original true-crime series, Devilsdorp, launched on Thursday, 29 July 2021 to five-star reviews, topping Showmax’s SA Top 20 and setting a new record for the most hours watched in its first four days of launch of any film or series ever on Showmax – outperforming the likes of Game of Thrones, The Real Housewives of Durban and The River.

Social media has been buzzing about Devilsdorp, with Khaya Dlanga tweeting, “This is the wildest, craziest and most unbelievable South African documentary I have ever seen. And to think these events happened in a small town from 2012 to 2016?! Wild! #Devilsdorp” and Rapport editor Waldimar Pelser taking to Facebook to proclaim, “Devilsdorp is one of the best crime documentaries I have ever seen. There are some good cops in our country, too.”

The four-part docu-series investigates the 11 Krugersdorp Killings between 2012 and 2016, separately known as The Appointment Murders and the Satanic Murders, and how they were all traced back to Cecilia Steyn and the Electus per Deus (Chosen by God) cult.

Now, Showmax has good news for everyone still trying to process how a small group of devout Christians, trying to help a former satanist escape the satanic church, could become part of a murderous spree involving a killer mom, her two children, and a cult with more victims than members.

“The Devilsdorp documentary series blew my mind,” says Engelbrecht. “Not only did it reveal parts of this very complex case that hadn’t been publicly addressed before, it did so in a way that honours the victims and their families. It truly is a world-class production and I am immensely proud to be associated with it.”

“When I was approached by Showmax to produce a companion podcast for this series, I was, of course extremely excited, but more so, I saw it as an opportunity to really strip away the public narratives of this case, to push away the cobwebs of some of the distracting elements of this case and drill down into the psyche of these perpetrators. If the insights we’ve gathered in the podcast help even one person to avoid getting sucked into a situation like this, then at least something good has come from all of this tragedy.”

The first episode, Halos in Hell, will look at how religion was weaponised in this case. The second episode, The Mind of a Killer, will explore the psychology behind cults and how Cecilia Steyn was able to manipulate others into doing her bidding. The third episode, Mother Dearest, will investigate how Marinda Steyn manipulated her children into killing, with journalist Marizka Coetzer opening up about falling in love with Marinda’s son, Le Roux Steyn. And episode four, The Aftermath, will explore the impact of the case on the journalists and police officers involved – and explore other cases that could be connected to Electus Per Deus.

Listen out for extended interviews with many of the documentary’s contributors, including Marx, clinical psychologist Louis Awerbuck, and Captain Ben Booysen, the senior investigating officer, who aptly compares himself to Chuck Norris in the documentary.

Stream Devilsdorp: The Official Companion Podcast here or on Spotify, Apple Podcasts and wherever you get your podcasts. 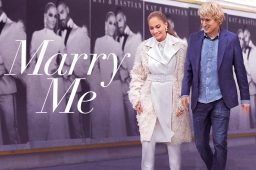 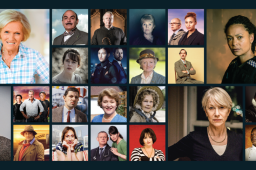 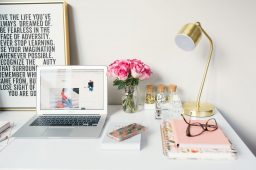