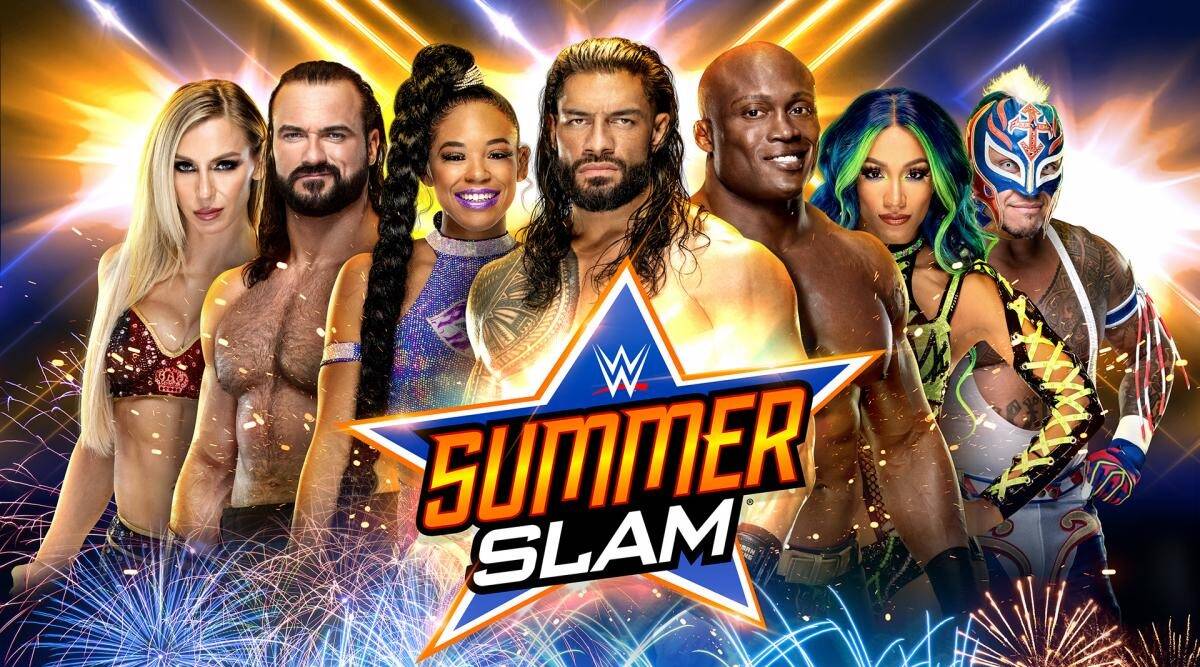 The WWE have launched the search for their next great WWE ring announcer on TikTok and asked users to upload their most entertaining videos using the hashtag #WWEAnnouncerContest. The top performers will be invited to SummerSlam on Saturday, August 21, at Allegiant Stadium in Las Vegas, where they will serve as a ring announcer at WWE’s biggest event of 2021. Pure Life Purified Water is sponsoring the announcer hunt.

WWE will review each video in the weeks leading up to SummerSlam before announcing two winners on Monday, August 16 via the company’s official TikTok channel. Big E, a WWE Superstar, made his own TikTok video to explain how the tournament works, have a peek here.

“Our engagement on TikTok to date has been incredible and we couldn’t think of a better platform to help us find the next great ring announcer,” said Steve Braband, WWE Vice President, Digital.

This news comes hot on the heels of another unique TikTok activation, in which WWE plans to use TikTok to find the next generation of Superstars. The search culminates in a multi-day talent tryout in Las Vegas as part of SummerSlam.

To date, WWE has amassed one of the largest TikTok audiences in sports with more than 11 million followers and has more than one billion fans across its global social media platforms, further cementing its position as one of the most-followed brands in the world.

SummerSlam will be one of the first sporting events held at full capacity at Allegiant Stadium, and the first time it will be held at an NFL venue. The event will stream live at 8 pm ET/5 pm PT exclusively on Peacock in the United States and on WWE Network everywhere else.

The award-winning WWE Network includes all live pay-per-views, scheduled programming and a massive video-on-demand library and is currently available in more than 180 countries. In the United States, NBCUniversal’s streaming service, Peacock, is the exclusive home to WWE Network.