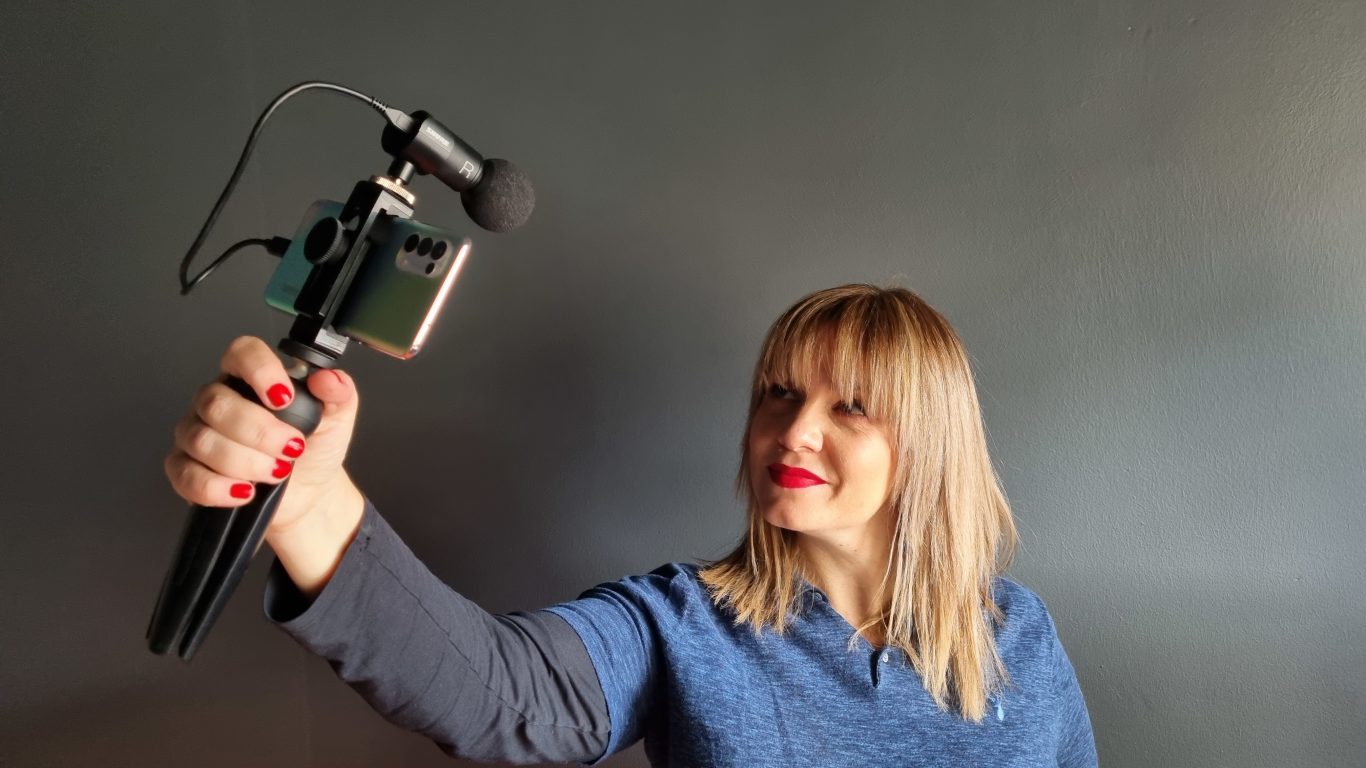 I’ve spent a few months putting the Shure MV88+ Video Kit through its paces and if you’re a content creator that needs to up that sound game, then this might just be the right gadget for you.

Let’s face it, modern smartphone camera and video capabilities are amazing right now. So fantastic, in fact, that content creators could theoretically shoot all of their media using just a smartphone rig. You might be surprised to know that some of them do.

So while smartphone cameras are usually a good enough set up for vlogging etc, their microphones are not and if you’re serious about giving your audience great product, then listen up, I think I might have the answer for you.

Shure Incorporated is an audio products company based in the United States. It was started in 1925 in Chicago, Illinois by Sidney N. Shure as a provider of radio components kits. Microphones, wireless microphone systems, phonograph cartridges, discussion systems, mixers, and digital signal processing became the company’s main products for both consumers and professionals. The company also makes headphones, high-end earbuds, and personal monitor systems, among other things but I’m specifically looking at their portable vlogging set-up, the MV88+ Video Kit.

In the box, the MV88+ Video Kit comes with a small Manfrotto tripod, a USB-C and lightning cable adapter, smartphone clip that your phone slides into, the digital stereo condenser microphone with a removable windscreen and the hot shoe attachment/arm that holds the microphone and attaches to the smartphone clip.

The MV88+ Video Kit features a three-quarter-inch barrel, which makes it the same size as some of Shure’s other microphones and allows it to be clipped into a normal mic clip.

Both the mic clip and the phone clamp have a quarter-inch photographic thread on the bottom, indicating that they’ll work with various photography accessories and equipment.

The MV88+ Video Kit is made up of two independent condenser microphones, an XY bi-directional mono capsule that faces left and right, and a single mono capsule at the end and because you’ve plugged the mic into your mobile device, it provides power and receives digital audio output via that small USB connector on the back.

Just next to the USB connector on the back is a standard headphone jack. This provides an analogue audio out, so you can hear what you’re recording.

I’ll be honest, I have just plugged the mic into my phone and recorded and it’s worked really well but Shure being Shure have made sure that you have a superior product and provided the ShurePlus Motiv App. This is where you can control the mic settings. The app can be downloaded from the App Store or Google Play Store.

The app comes with a robust set of built-in editing tools that let you trim and edit your recordings, add artwork, and share the audio file with a variety of services.

There’s also the ShurePlus Motiv Video App, which lets you to take video while modifying all of the microphone’s settings at the same time but to be honest the area I found most useful was the microphone capsule settings. The Shure MV88+ Video Kit has two microphone capsules. By manipulating the settings on the app you can actually control the use of these capsules to better target your recording to include areas of interest, and exclude unwanted noise. You effectively make the mic directional and the effects are amazing.