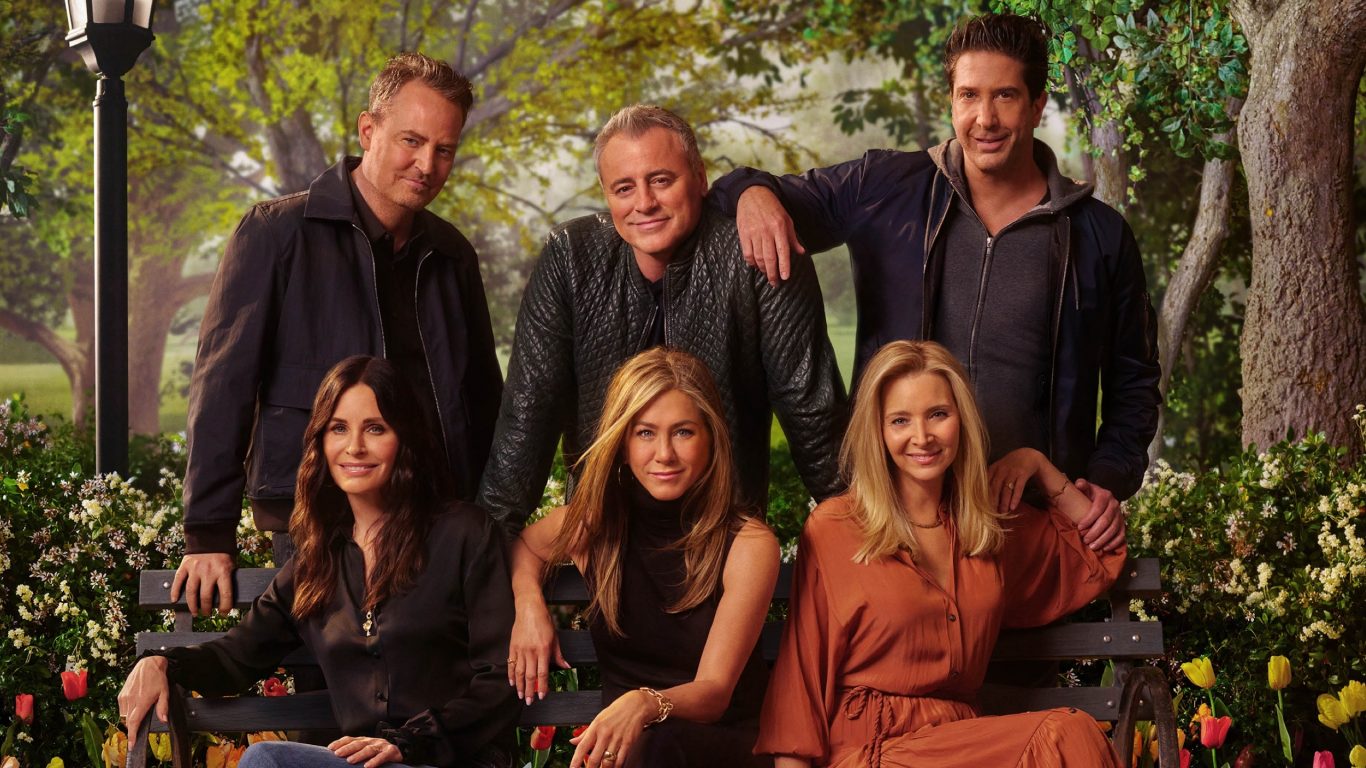 Friends: The Reunion to air locally this week

Friends: The Reunion will air here locally in South Africa on M-Net exclusively on DStv on Sunday, May 30 at 20:00 and will be available on streaming service Showmax on Monday, May 31, 2021, according to MultiChoice.

Friends is still one of the most popular television shows. The series remains a perennial go-to in syndication and on streaming sites, where it continues to be a tremendous hit worldwide, despite being one of the highest-rated shows on television during its original network run.

During its 10-season run, Friends not only won the Emmy for Outstanding Comedy Series, but also Jennifer Aniston and Lisa Kudrow received Emmy Awards for their roles as series stars.