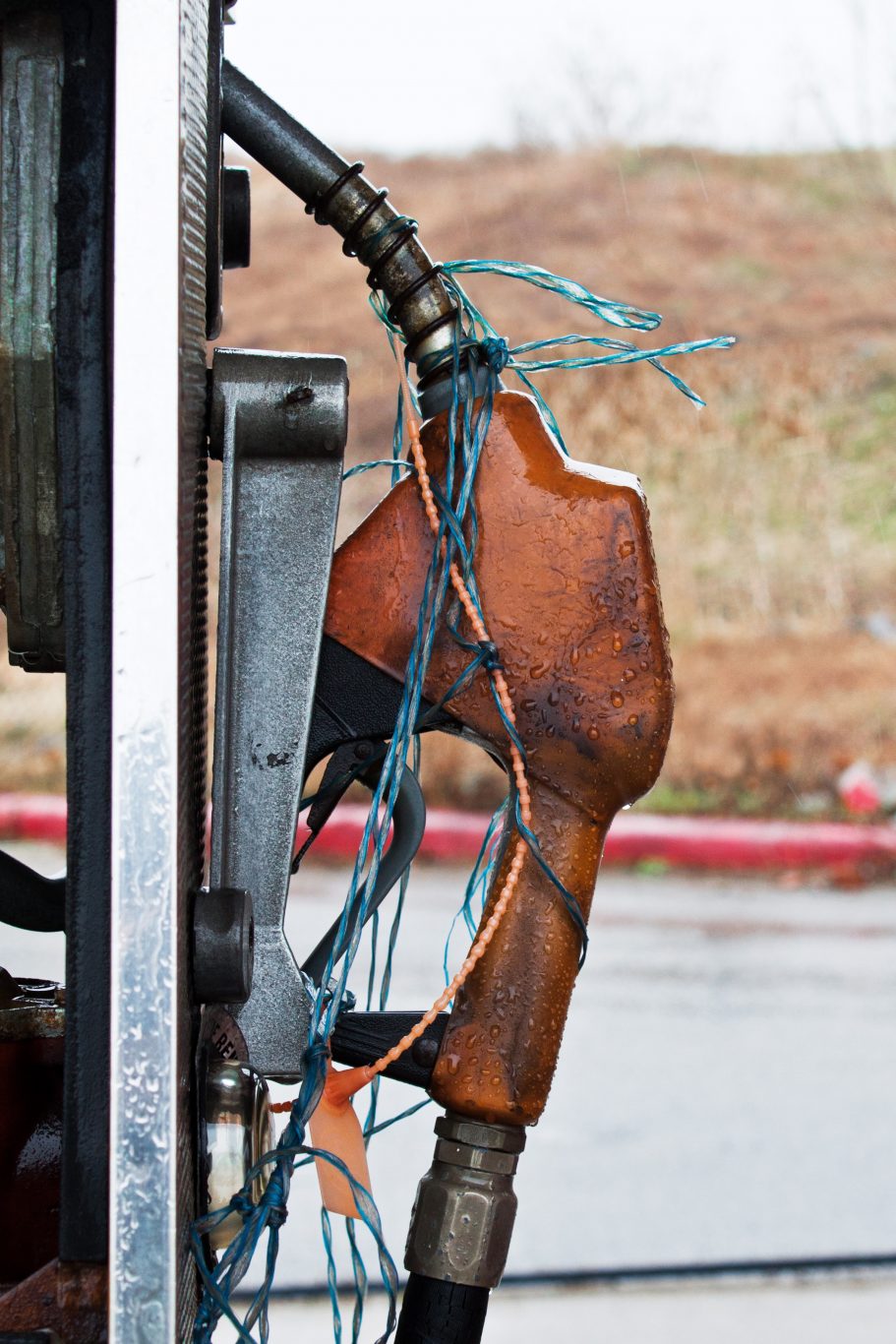 Economic driving tips to save on massive fuel price hike

While we cannot reduce the price of petrol, there are some things consumers can do to reduce their fuel consumption and overall vehicle running costs to save in the long term.

“South Africans are notoriously aggressive drivers, and while they may vent their frustration at the high petrol price in their driving behaviour, aggressive driving increases fuel consumption, and therefore fuel costs,” explains Nunben Dixon, head of Automotive at Gumtree.

“Speeding, harsh acceleration and braking, and racing between traffic lights all increase fuel consumption by up to a third – so choosing to be a calmer driver helps reduce one’s monthly fuel expenses.”

Other ways drivers can try to keep fuel costs under control include:

“Technology has changed the way we shop for big and small ticket items – and it can also change the way we drive,” says Dixon. “Use applications like Waze or Google Maps to plot your routes around traffic jams that can drive up your fuel consumption and use recently adopted remote and flexible working hours to do your work commute outside of peak traffic hours, for maximum fuel efficiency.” 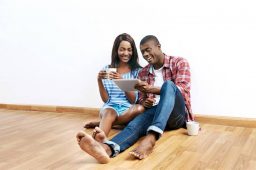 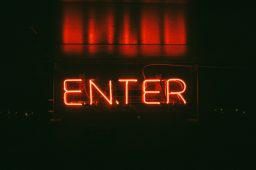 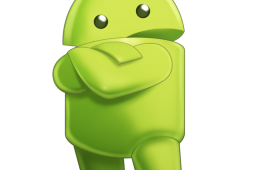 Android apps… but for kids