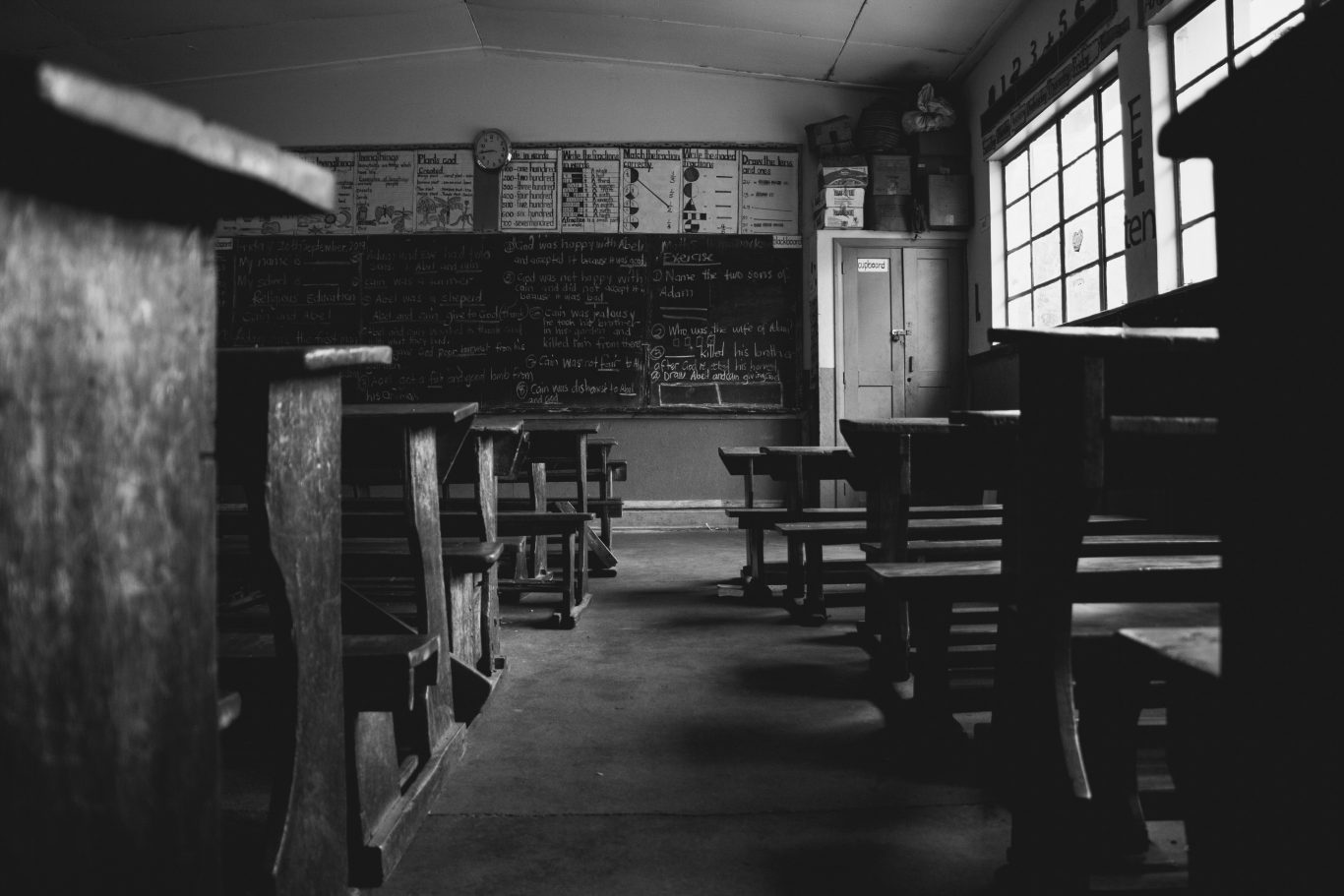 2020 has been tough for SA’s learners. Despite the odds stacked against them, thousands have found ways to keep their education on track – with two useful tools – a smartphone and a home-grown app that has taken learning to about 520 000 high school learners.

The Matric Live app, which won in the ‘Best Education Solution’ category of the 2019 MTN Business App of the Year Awards, went a step further to help Grade 10 to 12  learners during lockdown – forgoing its nominal fee, and adding another 20 000 registrations to its database.

The true reward, says self-taught coder and entrepreneur, 21-year-old Lesego Finger, is the messages he has received from so many grateful learners. For example, one (abbreviated) message reads:

“Thanks a lot for this app. I come from a poor village with a lack of resources, where we have to share textbooks. We don’t have computers. Also we have a lack of information… sometimes it is hard to study because we don’t have books and study guides. Since I downloaded and used this app, my problems have decreased. I am even one of the top learners at school, thanks to this app…you saved my future.”

Another user, now studying medicine overseas, credits Matric Live for her ability to win a full academic bursary for her tertiary studies.

Genuine praise for the Matric Live app has come a long way since Lesego began writing gaming apps, and thought about developing an app that could help fellow learners cope with matric – he was still in high school at the time. He started by loading the subjects he was good at, and the app grew from there.

“Now, there are 15 subjects available. For a subscription fee of R10 a month, or a lump-sum payment of R100 a year, all the content of the app is available. When SA went into lockdown we stopped charging this fee,” says Lesego, whose sole source of income disappeared with his decision to enable free access.

Despite being approached by the corporate world to buy Matric Live, with offers of a permanent job and a large share in the profits, Lesego has decided to remain just where he is.  He will continue his work alongside his team of five permanent specialists.

His work in the field of educational apps looks set to continue for some time. The Department of Education used his services to set up an app that enables learners to source previous exam papers to help prepare for matric, and he has additional plans of his own.

The most ambitious of these plans is to extend the reach of the app. “I want to expand the offering, so it covers Grade R to Grade 12, and examine the opportunity for university courses.”

“I also believe that there’s a way to develop an app that will allow people to write exams at home. Devices now come with cameras with microphones. There are also tools that can flag eye movements, keystrokes, and also record screens, so that the integrity of an online exam can be guaranteed,” he says.

Work on the latest version of Matric Live continued while Lesego submitted his app, with new functionalities, as a contender in the 2020 MTN Business App of the Year Awards.  This year’s awards ceremony is set to take place on 29 October 2020, when all the finalists and winners will be revealed.

“Being a category winner in the 2019 Awards brought us a lot of attention, it brought thousands of people to Matric Live. Another win could benefit us further,” says Lesego.

Kholo Magagane, Head of Marketing at MTN SA Business, says that apps like Matric Live are filling the gaps in the delivery of education in SA. Not only during a worldwide pandemic, but also, and perhaps more importantly, in terms of bringing access to education to more youth in rural or disadvantaged communities.

“Learners in these trying circumstances have mountains to climb if they want to realise their full potential. Apps like Matric Live can level the playing field between ‘the haves and have-nots’. A quality education, backed by appropriate resources, is one of the primary tools needed to build a new society. We are proud that the MTN Business App of the Year Awards provides a platform that helps to unleash solutions to real societal issues,” he says.

This year marks the ninth edition of the MTN Business App of the Year Awards. It is aimed not only at encouraging the efforts of local developers, but on further building an industry that will contribute to transforming key sectors in SA, whilst rebuilding the economy.

“The world needs more people like Lesego – people who make a real and meaningful difference, whilst harnessing the power of technology.  We are pleased to see that he has built onto his app, making him eligible to enter his new and improved version this year. With an independent judging panel making all the decisions, I am personally very excited to find out who this year’s finalists and winners will be. I wish all entrants the best of luck ahead of the grand finale on 29 October,” concludes Magagane.

This year’s awards ceremony will be live-streamed – for more information please visit appoftheyear.co.za. Updates on the competition will be posted on @MTNBusinessZA on Twitter. Anyone interested in participating in the conversation can follow #mtnappawards.