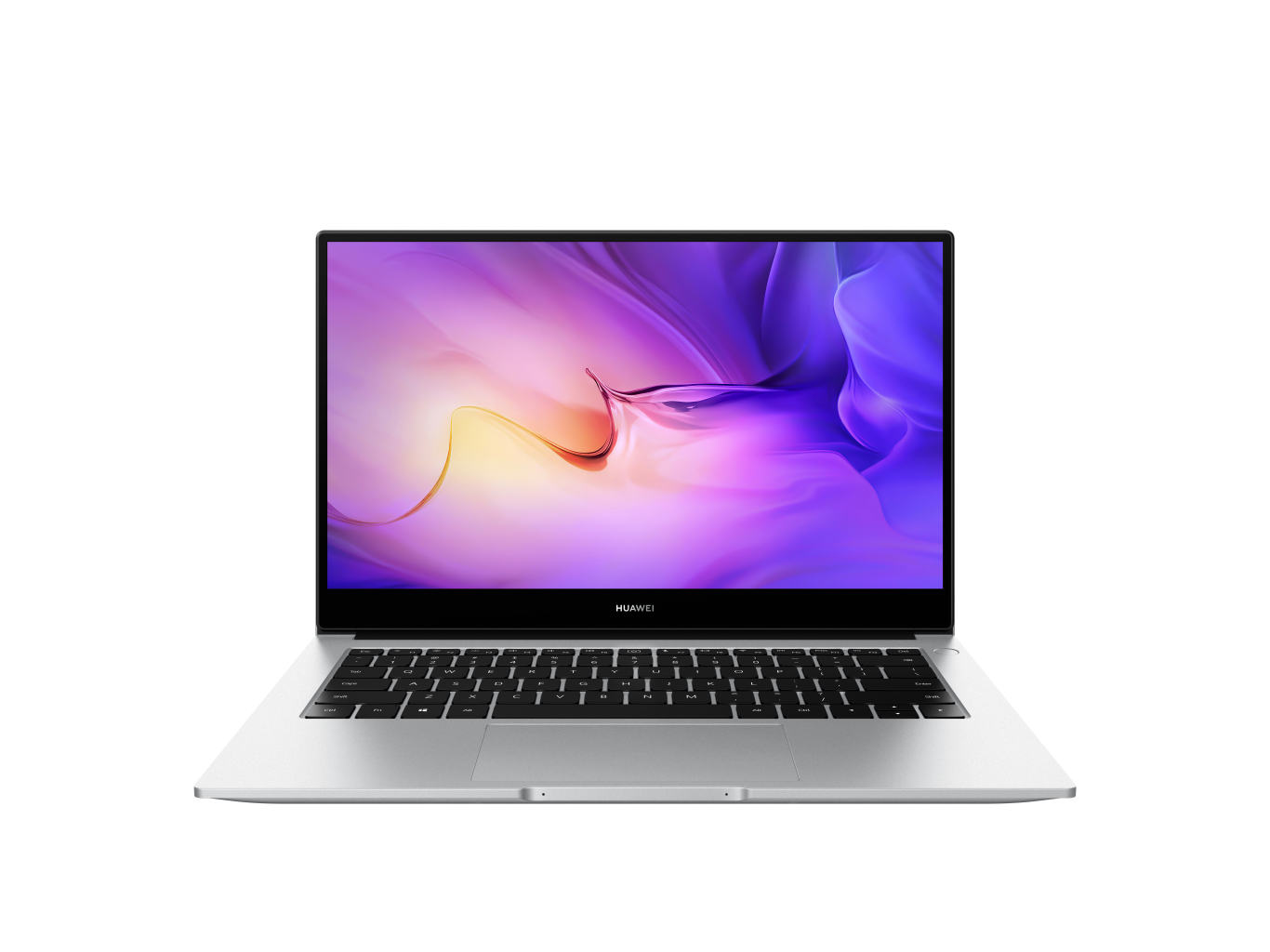 Huawei South Africa has announced the launch of its new Huawei MateBook D series laptops, the MateBook D 14 and D 15. These two innovative products carry nearly the same impressive specifications throughout, with the exception of screen size and battery capacity. These 14-inch and 15-inch laptops introduce a revolutionary cross-platform experience that allows them to seamlessly work with multiple devices through a single pane of glass.

The Huawei MateBook D series laptops inherit the DNA of Huawei’s PC products, which is expressed in its aesthetic design, innovative technology and the intelligent experience that it delivers. On top of its lightweight chassis, Huawei FullView Display, powerful performance, robust build quality and chic design, the latest Huawei MateBook D series laptops come with a range of new features, including support for Huawei Share. Equipped with a full array of smart capabilities, the Huawei MateBook D devices stand as a powerful companion to today’s tech-savvy consumer.

Vice President at Huawei Consumer Business Group Middle East & Africa (Southern Africa) Likun Zhao, says,“We consider this as our official launch of bringing Huawei’s PC devices to South Africa. We have no doubt that these devices will deliver the best possible user experience to South African consumers, especially at a time where they are actively seeking devices that can serve both their work and play needs.”

The ultra-slim laptop market is experiencing rapid growth in South Africa, and with Huawei being a brand that relentlessly pursues design perfection, and listens to its consumers, it has used its expert smartphone technology and system integration capabilities to realise the ultra-slim bezel design on the Huawei FullView Displays of the Huawei Matebook D series laptops. This design approach lets Huawei pack a large display into a portable chassis and offer the best of both worlds.

The new Huawei MateBook D series family comes with a Huawei FullView Display, with both the Huawei MateBook D 14 and D 15 laptops offering a screen-to-body ratio of 84% and 87% respectively. The lightweight chassis on both devices is accentuated by a streamlined design with curved edges to produce a sleeker look. The small enhancements, like the thinner bezels and recessed cameras, allow Huawei to further shrink the form factor of the laptops. Both variants offer small-scale dimension of 322.3 x 214.6 x 15.9 mm for the Huawei MateBook D 14 laptop, and 357.4 x 229.5 x 16.95 mm for the Huawei MateBook D 15 laptop. These dimensions make both new products two of the smallest and lightest laptops in this same price band to date, offering a wide viewing experience in a portable package.

Underneath the anti-glare coating, the new Huawei MateBook D series’ 16:9 IPS panel supports a Full HD (1920×1080) resolution and a maximum opening angle of 178 degrees. The premium display of both devices makes them perfectly suited for any content. The panel on the Huawei MateBook D 14 and D 15 laptops have also been TÜV Rheinland certified for low blue light emission, allowing for better eye protection.

The consumers of today do not look at PCs as just work tools, but also as a platform that lets them have fun as well. The AMD Edition of the Huawei MateBook D 14 and D 15 is powered by a 12mm AMD Ryzen 5 3500U mobile processor, enabling the devices to deliver a powerful performance while retaining a high level of stability and reliability. For GPU, the AMD Radeon Vega 8 Graphics embedded in the laptop provides outstanding graphics processing support.

In terms of battery life, the 56Wh capacity battery of the Huawei MateBook D 14 laptop supports up to 9.5 hours of continuous local 1080p video playback on a single charge, while the Huawei MateBook D 15 laptop’s 42Wh capacity allows for up to 6.3 hours. Both batteries enable consumers to use their laptops on the go without having to worry about their devices running out of battery.

A portable, multi-purpose 65W USB-C charger and a USB-C to USB-C cable are included with both the Huawei MateBook D 14 and the Huawei MateBook D 15 laptops. These chargers support all Huawei smartphones and tablets that are equipped with a USB-C port. They also feature overheat protection, which automatically stops the charging process once the temperature crosses a threshold to ensure safety.

Both devices in this new series are equipped with 8GB of dual-channel DDR4, providing them with enough memory to handle most high load apps on the market. The solid-state drive (SSD) in the Huawei MateBook D 14 and D 15 laptops is connected to the mainboard via the high speed PCIe interface. The dual-antenna WLAN module effectively receives WLAN signal for enhanced connection speed and stability. On the side, a diverse selection of interfaces can support multiple I/O needs simultaneously, including data transfer, peripheral connection and battery charging.

Huawei’s revolutionary PC-smartphone cross-platform integration capabilities are further expanded on the Huawei MateBook D 14 and D 15 laptops. The new Huawei Share features allow users to project their smartphone display to a PC and control both devices simultaneously. Once the connection is established, users may drag and drop files across the systems to seamlessly transfer files and operate mobile apps directly on the PC – including editing documents.

The Huawei MateBook D Series is a reflection of premium aesthetic designs, innovative technologies and cutting-edge intelligent experiences. On one hand, it offers a quality user experience in a compact form factor. On the other, it pushes the boundaries of what ultralight laptops typically offer, and complements Huawei’s overall PC product portfolio. In the future, Huawei will continue to bolster its PC product lines to further democratise the all-scenario, intelligent digital experience for the benefit of more consumers.

The HUAWEI MateBook D 14 and D 15 are available at a RRP of R13,499. Both devices can be purchased from the following online stores and outlets: