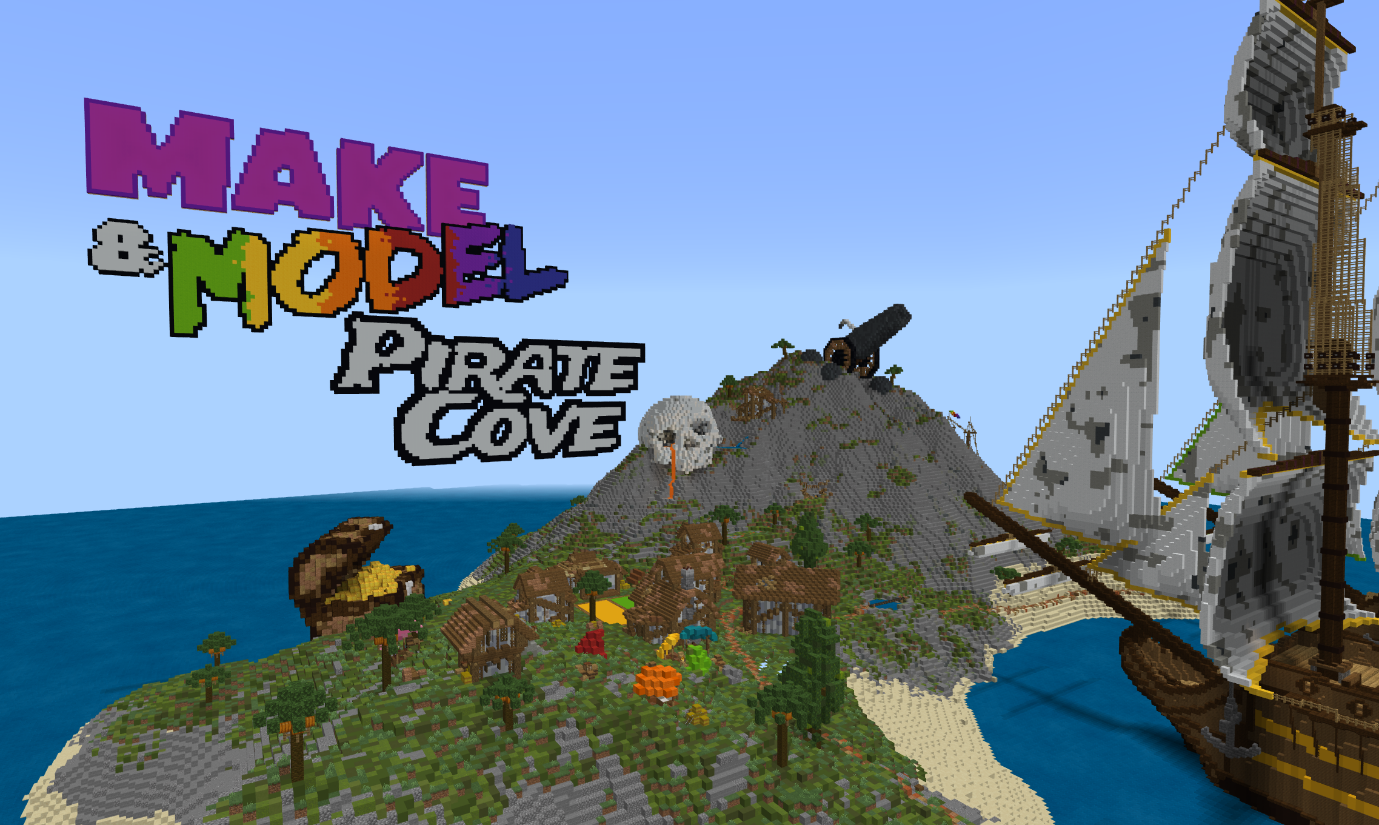 For the past month, Curro learners from age 9-14 have been taking part in the inaugural Curro Clash Minecraft Esport League, where teams have been competitively building pirate-themed items within the Minecraft world. In a world first, Curro, South Africa’s largest independent education provider, is the first academic institution to officially use Minecraft: Education Edition as an esports arena. Curro has been at the fore of technology for years, and has easily been able to incorporate the world of online gaming in a fun educational manner.

The finals will be live streamed across the globe for viewers to watch, as Curro makes esport history. The finals event shoutcasting (commentary) will be handled by Stephen Reid, Senior Customer Engagement Program Manager at Microsoft. Reid is a leader in the field of game-based learning and is responsible for creating the esports platform within Minecraft: Education Edition. Curro has worked closely alongside Reid to make this competitive Minecraft tournament a reality, in the process, being the first school in the world to do so, as well as piloting the project for Microsoft, owner of Minecraft.

Minecraft: Education Edition is used in schools in more than 115 countries to facilitate STEM (science, technology, engineering, and mathematics) learning and to aid in the development of skills for the fourth industrial revolution, including problem solving, creativity, team management and critical thinking. Across the globe, 126 million people are playing Minecraft each month, with all Curro learners able to play Minecraft: Education Edition for free as part of their school technology provision.

The Curro Clash Minecraft Esport League has seen a major response from learners across different Curro schools in South Africa, with the league accommodating 200 learners. 20 teams consisting of up to 10 players each have been taking part, with the league having kicked off on 22 June.

Competitive matches consist of a relatively simple premise. Two teams meet in the Pirate Cove Make and Model arena, a virtual world specifically created in Minecraft to host competitive gameplay. The teams are then tasked to each build a specific object (such as cannons, parrots, pirate ships and treasure chests – in keeping to the pirate theme of the arena) using the 3D building blocks from the Minecraft world, having 30 minutes to do so.

The teacher that hosts the game is also the judge, allocating points according to a specific judging rubric. Teams score for, amongst others, the likeness of their build, the use of colour, effective teamwork, added aesthetics and environment, and the use of space through size and scale.

“Piloting this project for Microsoft has been a privilege, and to see the enthusiasm of both the learners and teachers towards this Minecraft competition has been inspiring,” states Schaerer. “To experience how these players work together to build these incredibly detailed structures is remarkable,” she concludes.

The Curro Clash Minecraft Esport League is now heading towards the finish line, with the semi-finals set to take place on Thursday, 9 July. The finals, promoted by the exclusive broadcaster SEI TV, will be streamed live at 16:00 on Saturday, 11 July, and can be followed by clicking here.