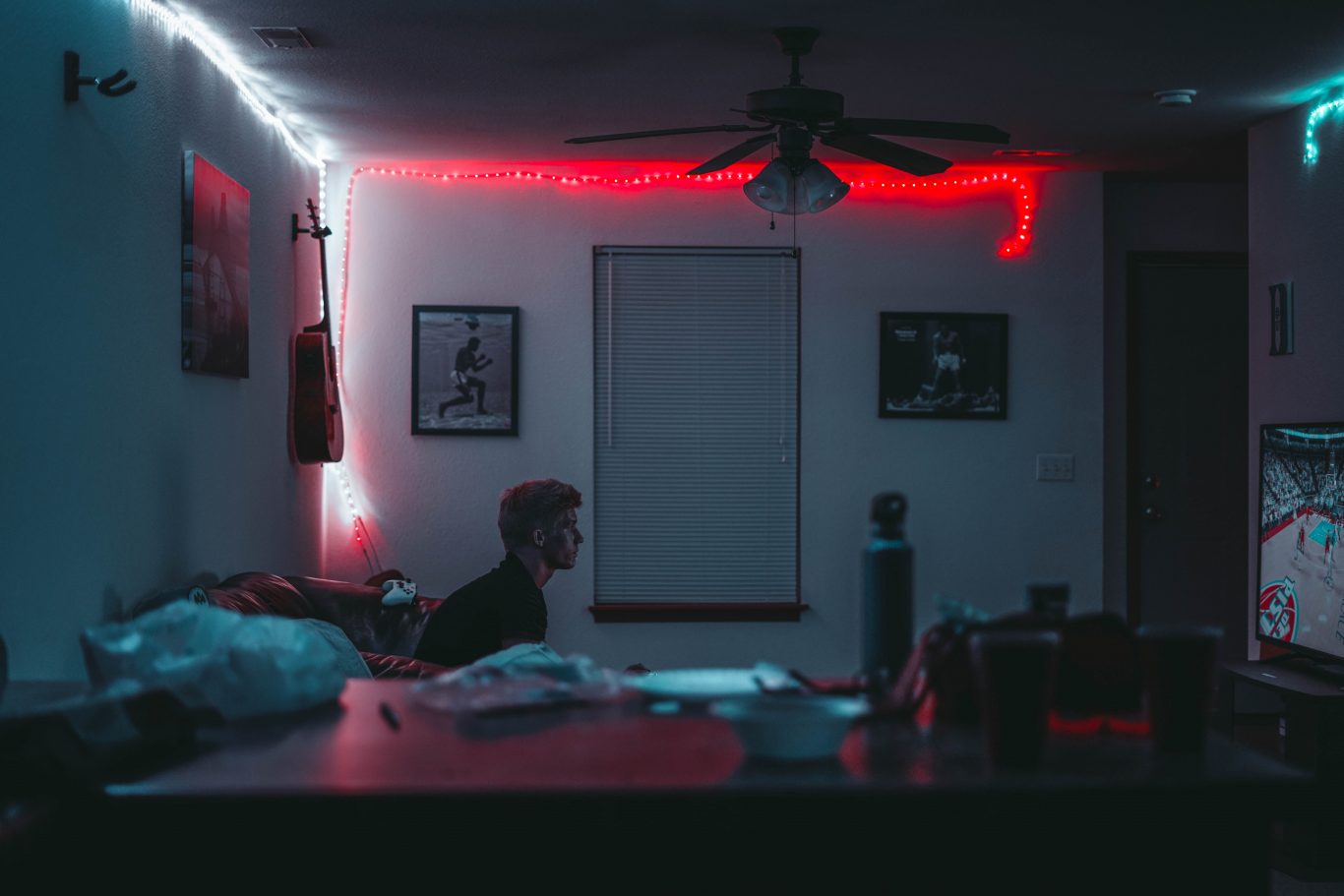 With the number of active users up 50% and play events more than doubling from pre-crisis peaks, it seems the COVID-19 situation has significantly impacted viewing behaviour on Showmax,

One of the key video-on-demand indicators measured, is the number of unique active users, ie the number of people who use a service on a given day. For Showmax, this number typically follows a weekly pattern with lulls on Wednesday and Thursday, and viewing then building from Friday to a peak on Sunday.

February and early March followed this pattern with no surprises, but then there was a significant divergence from Monday 15 March. On that day, instead of the number of active customers dropping off it stayed almost at the Sunday peak and then started rising for six days straight. There was then a big jump on Friday 27 March and the upward trend has continued from there. The number of active users on Showmax is roughly 50% higher now than the pre-crisis peak in early March. 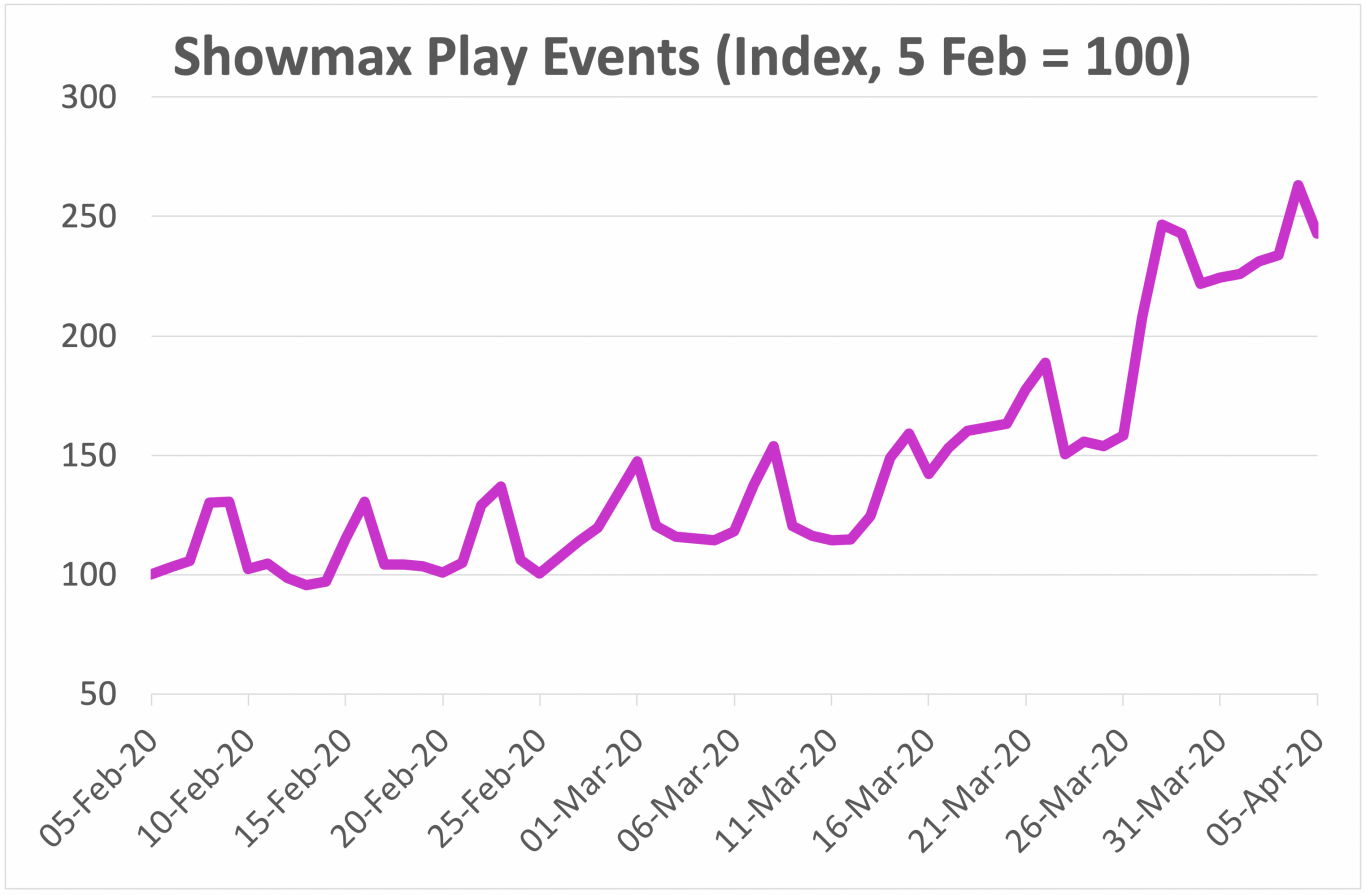 Usage, as measured by play events, is even more interesting. A play event is where someone clicks play on a TV show, movie or live channel, and that follows the same pattern from mid-week growing to a Sunday peak. But in this instance the Sunday peaks had already started getting higher in late February and by 15 March the number of play events was more than 20% higher than a month earlier (this is measuring peak to peak). From that point onwards, we saw really rapid growth, with the peak this past weekend more than double the peak in viewing events in mid-February.

“We’re in the fortunate position of being able to do something to help people through this period,” said Niclas Ekdahl, CEO of the Connected Video division of MultiChoice. “We’ve added live news and education channels to Showmax using the streaming functionality originally set up for sport. We’ve also created edutainment content rows to help parents, and we’re even adding yoga and other exercise programming. At the same time, we’re managing our traffic load on mobile networks to make sure internet access isn’t interrupted, and we’ll keep looking for other opportunities to make a difference.”