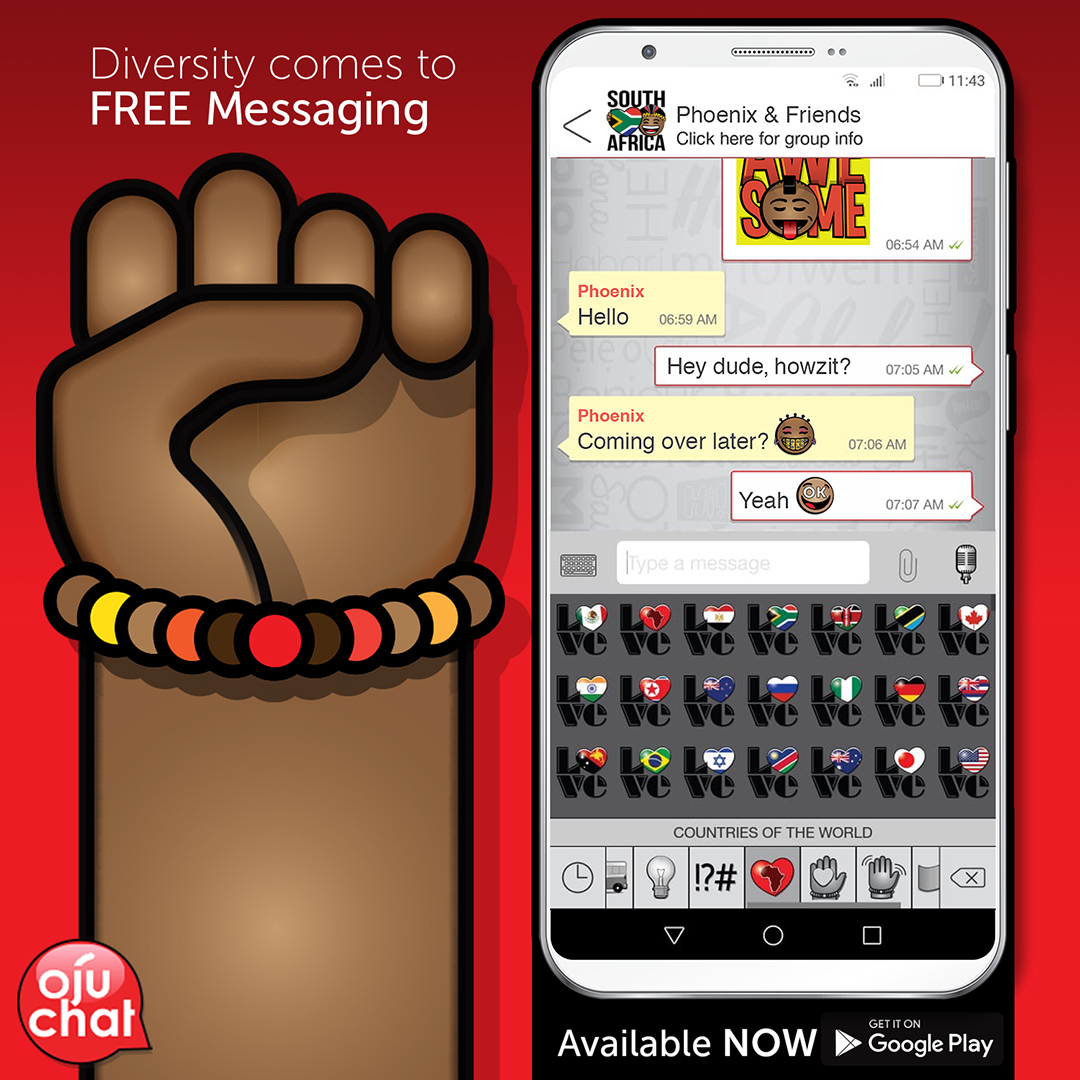 OjuChat is a new app that changes emoticon game.

Introduced by Oju Holdings, the key differentiator between OjuChat and other messaging platforms is its emojus, the visual emoticons built into the program that allow different races and cultures to celebrate and be celebrated.

The development team at Oju Holdings noticed that, while the communication of emotions and ideas are at the core of our humanity, the communications platforms in use today were not catering for real people nor were they celebrating their differences.

“It is our ability to celebrate our differences, along with our own need to empower people to express themselves freely through the use of visual content that aligns to their own individuality, which has driven the creation of the platform,” says the team at Oju Holdings.

“As global citizens, our diversity is our strength and we believe that inclusion is the key to unlocking that strength, especially in an increasingly digital world. All people experience emotion and we all smile in the same language – OjuChat will be the platform that connects us through our diversity.”

OjuChat, Oju being the Yoruba word for “faces”, is the next step in the evolution of the Oju app, which was initially released in 2014 and has developed steadily since then. The original app contained 74 emojus, which were shareable across other messaging platforms, and was downloaded almost 200 000 times.

Today, the company is releasing an Android prototype of its full messaging app. OjuChat boasts over 4 800 unique emojus (including a sticker section) with additions being added dynamically, which means no need for app updates every time something new is introduced.

Imagine inviting a friend round for a “Bunny Chow” or “Pap ‘n’ gravy” and having the right emoticon to share at your fingertips. Users from all cultural backgrounds will find shareable content that is appropriate to their own cultures – from Maoris to the Masai Mara.

“Anything the market says it wants to consume can be created and made available,” says the Oju team.

“The app is in a constant state of evolution and the team is currently working on adding voice and introducing an iOS version. As an inclusive company, we are welcoming of user feedback around additional functionality that can be built into the platform and content is continuously being created to ensure the app stays relevant, fresh and innovative.

“We, as humans are defined by our ability to communicate, be this through the sharing of ideas or emotions, and communication can often be non-verbal with cultural nuances. OjuChat aims to humanise digital communication with real, contextual and relevant content.”

OjuChat is available for download in beta through the Google Play Store. 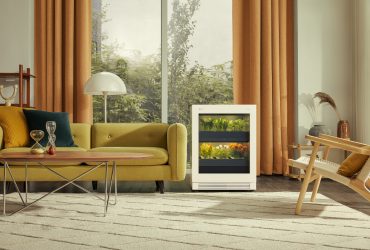 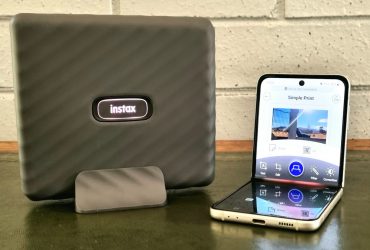