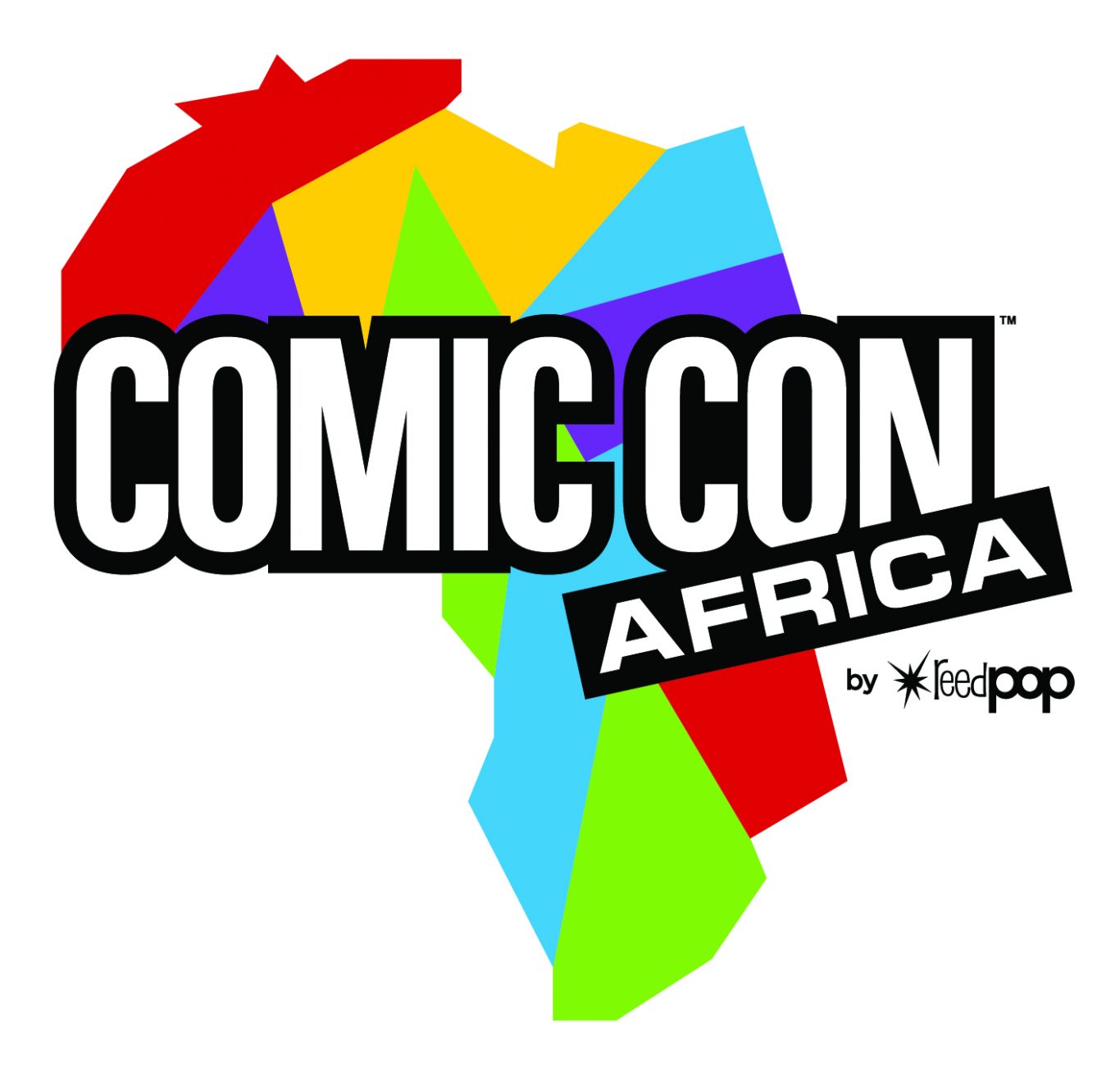 Comic Con Africa 2019 runs for four incredible days from 21st – 24th September but tickets for Saturday, 21st of September, are unfortunately ALL SOLD OUT. Tuesday, however, is a public holiday, so there are three days to explore!

Enjoy a programme that is bigger and better than before. With an estimated 60 000 visitors and 160 hours of content across six halls, including panels, competitions, seminars, workshops and so much more, nobody will leave disappointed. Fans are expected to come together and attend events, share news, ideas and much more with fan meet-ups, as well as enjoy previews, trailers and full screenings of their favourite films at Comic Con Africa.

With almost 300 exhibitors offering event specials on everything from gaming hardware and accessories, apparel, pop-culture merchandise, comics, figurines and limited edition Funko Pops, there is every reason to visit and stock up on sought-after collectables and new releases. Comic Con Africa’s tournaments, from console and PC to tabletop gaming, have impressive prize pools so be sure to watch these exciting events. Competitions and exclusive giveaways are numerous so make sure to get in on the action and bag some loot!

As a first for Africa, Comedy Central, one of the official Comic Con Africa media partners, will be celebrating 25 years of the television sitcom Friends by bringing you THE Friends couch. This is an opportunity to experience the seat of television sitcom royalty, and take pictures on the couch.

The list of guests that fans can expect to see at Comic Con Africa is awe-inspiring as international stars like legendary actor, author, producer, singer and director, William Shatner, who became a cultural icon for his portrayal of Captain James T. Kirk of the USS Enterprise in the Star Trek franchise.

Telkom VS Gaming, the official connectivity and gaming partner of Comic Con Africa, will once again be hosting two Masters tournaments; one for South Africa’s leading competitive game, DOTA2, and the other for the popular objective-based, multiplayer first-person shooter game, CS:GO. Red Bull is offering gaming fans the chance to qualify for various National and International tournaments at Comic Con Africa and will also feature various games including Street Fighter V: Arcade Edition from the Red Bull Hit the Streets tournament.

Celebrating and promoting local talent is crucial for the development of the local industry. Comic Con Africa have invited local artists such as Clyde Beech, who has worked on and helped develop some of the top comic books in the country, such as superhero comic Kwezi and soccer comic series Supa Strikas, as well as Loyiso Mkize, who worked as head illustrator for the Supa Strikas and on projects such as the Archie comics. Visitors will also be able to meet and interact with local trailblazers like Sean Izaakse, a Marvel illustrator and comic artist who has worked on comics such as The Thunderbolts, Avengers, Deadpool, and Captain America.

Cosplayers will be arriving in their numbers to sing at the Cosplay Karaoke Café and compete in the Championships of Cosplay competition at Cosplay Central in Hall 4. The overall winner will be sent to C2E2 in Chicago and compete as Africa’s champion in the Quest for The Crown – the international Cosplayer’s mark of excellence. If you’re wondering about the standard of South African cosplay, last year’s African champion came second! Cosplayers will also get the opportunity to meet international guests like model, actress and producer LeeAnna Vamp, and Italian cosplayer Leon Chiro, who is currently working for Riot Games as the official cos-model for the champion Rakan from League of Legends.To make sure visitors don’t miss a moment, keeping “App” to date with all things Comic Con Africa will be easier than ever as the Comic Con Africa App allows attendees to plan their experience. Offering the full exhibitors list and programme, interactive maps, a selfie camera and more, visitors will be able to plan their experience from the palm of their hands.

Kids of all ages can look forward to the most exciting family-friendly, kids-oriented convention, KidsCon which will be found in Hall 2. KidsCon is designed for kids by kids, empowering them to be expressive and embrace their individuality. Kids are encouraged to Cosplay as well as release their artistic flair at the BIC Artist Corner. They can meet their favourite characters like Mario Karts’ Mario and Luigi, enjoy games like Monopoly, take part in competitions and immerse themselves in the LARGEST LEGO® event on the African continent.

Comic Con Africa is a multi-genre entertainment and comic convention that features comic books, games, arts, movies, pop culture elements and so much more, which takes place between the 21st and 24th of September at Gallagher Convention Centre in Midrand. For more information about Comic Con Africa 2019, please visit: https://www.comicconafrica.co.za/en.html