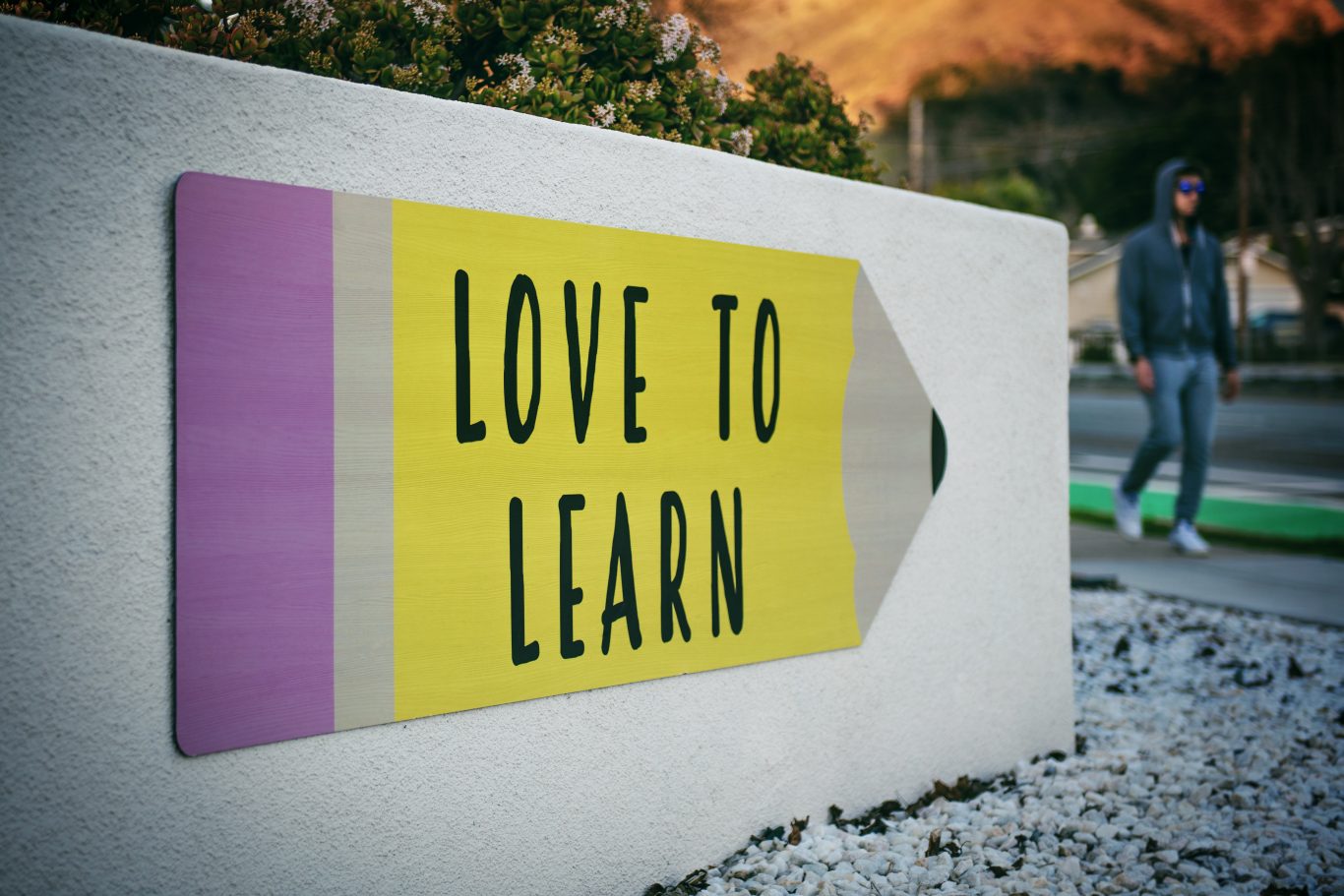 School to make the move to Samsung

In his 2019 State of the Nation Address (SONA), South African President Cyril Ramaphosa affirmed that every school pupil in South Africa will have a tablet device within the next six years.

“We will provide every school child in South Africa with digital workbooks and textbooks on a tablet device,” said the president.

A learning institution in Pietermaritzburg in the meantime has been researching the responsible use of technology in education for over 13 years and have now trialed the Samsung Galaxy Tab A in classrooms. St Charles College has now established the case for schools to successfully migrate to digital learning.

Excited to test the Galaxy Tab A with the S pen device, “We found that it enhanced all the learning elements we wanted to preserve in a move towards a digital environment,” says Allen van Blerk, principal of St Charles College.

“We discovered that the device had solved some of the significant barriers to a paperless learning space.”

The school tested the Galaxy Tab A across all grades in the Senior School and students showed immediate enthusiasm for the S Pen, as it replicated the feeling and ease of writing with a pen or pencil.

While principal van Blerk felt that the Tab A split screen enabled the school to move effectively towards electronic textbooks because a learner can look through a worksheet or textbook on the top half of the screen and write effortlessly on the lower half of the screen. He felt that the power of this feature had been severely underestimated but was an essential solution for digital migration.

Additionally, the simple connection of the devices to the teacher’s tablet meant that shared information became personal for each learner.

St Charles College plans to move 500 Grade 8 to Grade 12 boys to the Galaxy Tab A with S Pens in January, 2020. The connection platforms are currently being tested as the school prepares for the practicality of swopping a bag full of books, files, text books and stationery for a single tablet.

“The idea is to make the move to digital so seamless that it will be the obvious choice. It’s a quiet revolution and we’re proud to partner with Samsung on what will be a game changer in education,” concludes van Blerk. 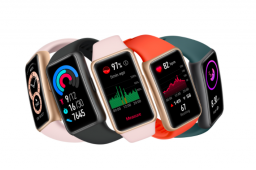 Huawei Band 6 – more than a band 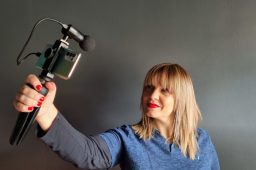 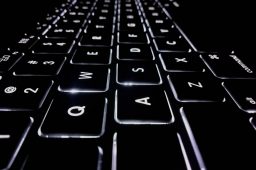 Avo you entered? @avobynedbank is sharing the love

Made some chocolate crunchies... That is all. #n

Have you heard? @avobynedbank is celebrating their

I spent some time with the @fordsouthafrica Figo

Instax you life is what it's all about. The @inst

Here's a #FrowbackFriday from a few years ago for

SmartTag by Samsung. I put a little something tog

“Yoga is not a work-out it is a work-in, and thi