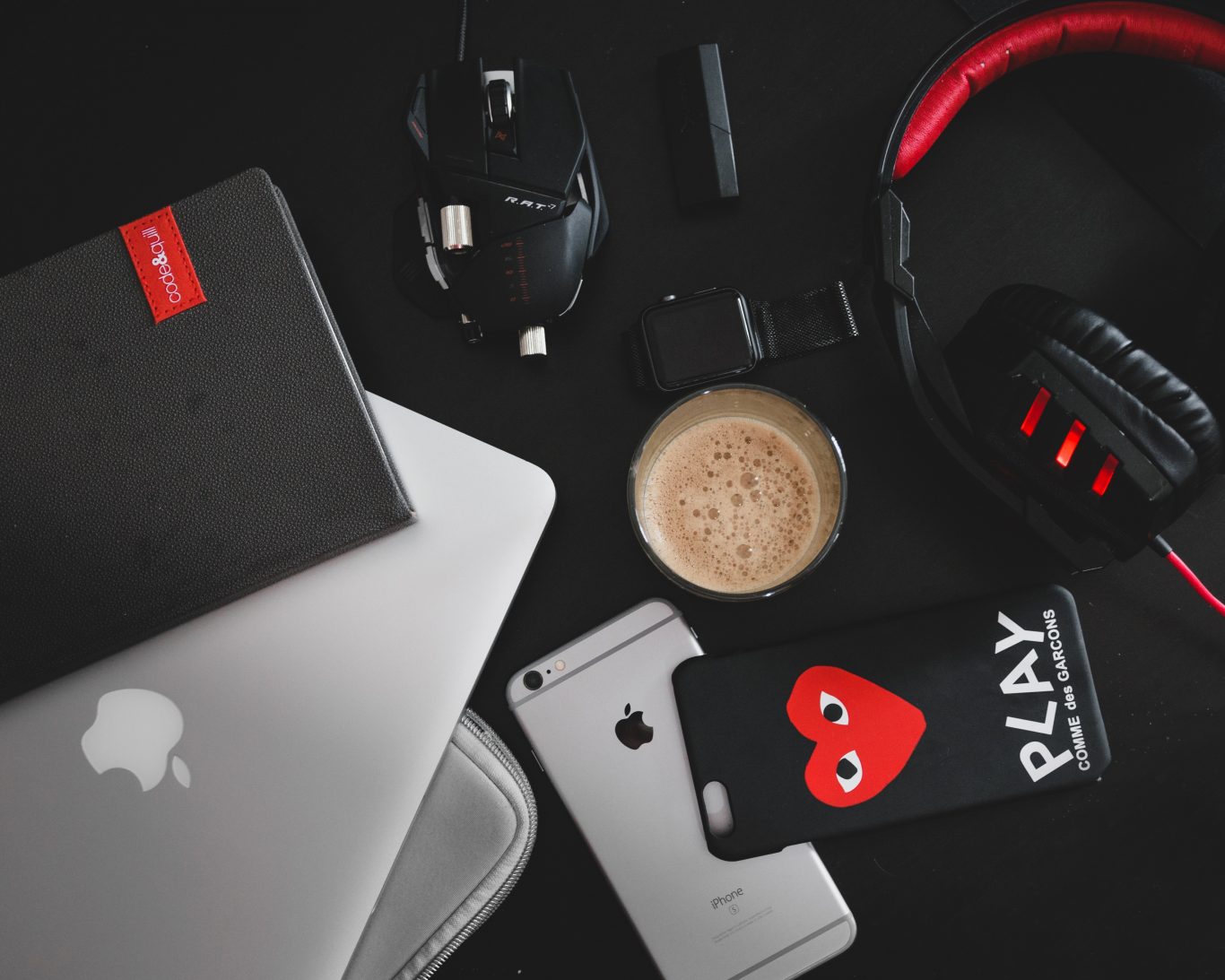 According to newly released point of sale tracking data from GfK South Africa, smartphone unit sales in the country declined by about 7% year-on-year in the first quarter of 2019, while the value of the smartphone market climbed nearly 3% to around R8.6 billion.

It seems shoppers splashed out on higher-end models with larger screen sizes.

The research indicates that the consumer technical goods market as a whole grew 1.6% compared to the same quarter in 2018.

The GfK data shows that high-end devices are now driving the growth of the smartphone market, with average sales prices up 11% year-on-year for the quarter.

The feature phone segment enjoyed a slight resurgence, with unit sales up 4% year-on-year, while media tablet unit sales plunged by around 22%, contributing to an 8% year-on-year fall in information technology revenues during the first quarter of 2019.

“The smartphone market showed a marked slowdown in the first quarter of 2019, with fewer than 3 million units sold during this timeframe,” says Kali Moahloli, commercial head for market insights at GfK South Africa.

“Though absolute unit sales numbers are down, the migration of users towards large-screen devices with high-end features has driven revenue growth for smartphone manufacturers and retailers. With smartphones emerging as the primary Internet access device, higher-end consumers are seeking a better user experience for web browsing, video and other applications.”

The consumer electronics market – which includes televisions and audio devices – had a strong start to the year, with revenues growing 6.2% year-on-year in the first quarter of 2019. Panel television unit sales were up 5.7% to more than 275,000 units and market value increased more than 9%, helped along by the 45% growth in unit sales and value for ultrahigh definition televisions. However, sales decelerated in audio home systems, receivers, mini speakers and headphones.

IT retail had a difficult quarter, with revenues from mobile computer, desktops and storage product all declining. Of the IT categories, only monitors showed significant growth.

Other highlights for the first quarter of 2019 include: