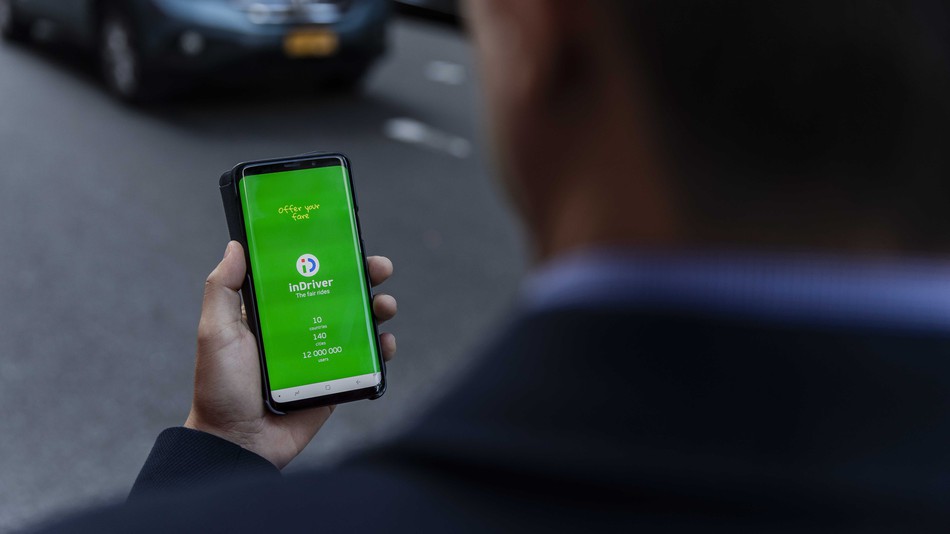 inDriver – it’s about the bargain(ing)

Jozi based ride-hailers can now bargain for a fair price with inDriver, a newcomer to the local e-hailing scene. Following on from a successful Cape Town launch, the app makes its debut in Johannesburg with a new built-in safety feature for both drivers and riders.

Used by 22-million people across more than 200 cities, the app’s Real Time Deals (RTD) model combats algorithms used by other ride-hailing companies – which rack up prices because of peak hours, traffic and request history. “Everyone loves to haggle, there’s something deeply satisfying about snagging a ride for a lower fare,” says inDriver spokesperson, Rifqa Carr.

The ride-hailing company not only lets riders decide how much they want to spend on their trip, but also lets drivers barter with potential riders for more money. Passengers enter the amount they are willing to pay for a trip and drivers then bid on the offer. The bargaining function on the app, makes the ride-hailing service well suited to longer commutes – from neighbouring suburbs into hubs like Sandton and the CBD.

A safety button for both driver and rider, linked to emergency numbers has been incorporated into the app. In addition, both parties can share their GPS location and other details of rides in real time with trusted contacts.

“A unique feature to inDriver is that drivers are not automatically assigned to riders,” says Carr. Passengers receive multiple offers from drivers in the area and are given the opportunity to select one based on fare amounts, driver ratings, estimated time of arrival and vehicle model. The trip is confirmed once both parties agree to the fare.
For riders using inDriver, bargaining is the name of the game. The company also gives higher earning power to drivers by charging 0% commission for the first few months of using the app. “Drivers are able to see the full fare, from point A to point B and can decide if they want to accept the request – or not,” says Carr. Passengers using the app pay on average 20-30% less than with other services.

Bargaining is a valuable skill, but it takes some practice; “We want to give the power of setting prices back into the hands of passengers and drivers,” says Carr, who offers some tips on how to get some bang for your buck.
Information is power – do your homework. The more you know, the better your position. Familiarise yourself with what you’d usually pay for routes that you are familiar with – and then offer a lower rate. The driver can always push up their price to reach a happy middle ground.

Patience pays – time plays a role in negotiations. Don’t leave your request to the last minute, time to spare in any situation is usually an advantage. Planning ahead will give you more driver options to choose from.
Think win-win – most negotiations are seen as competitive, with each side trying to get the better end of the deal. Shift your mindset from a competitive mode to a cooperative one. Negotiate a deal that is fair to both the potential driver and yourself.

Cutting out transaction fees and other costs associated with higher commission rates, payment is cash only. With more than 3 000 registered new drivers in Johannesburg already – there is no better time than now to put your bargaining skills to the test. InDriver is available for download on Google Play and the App Store.