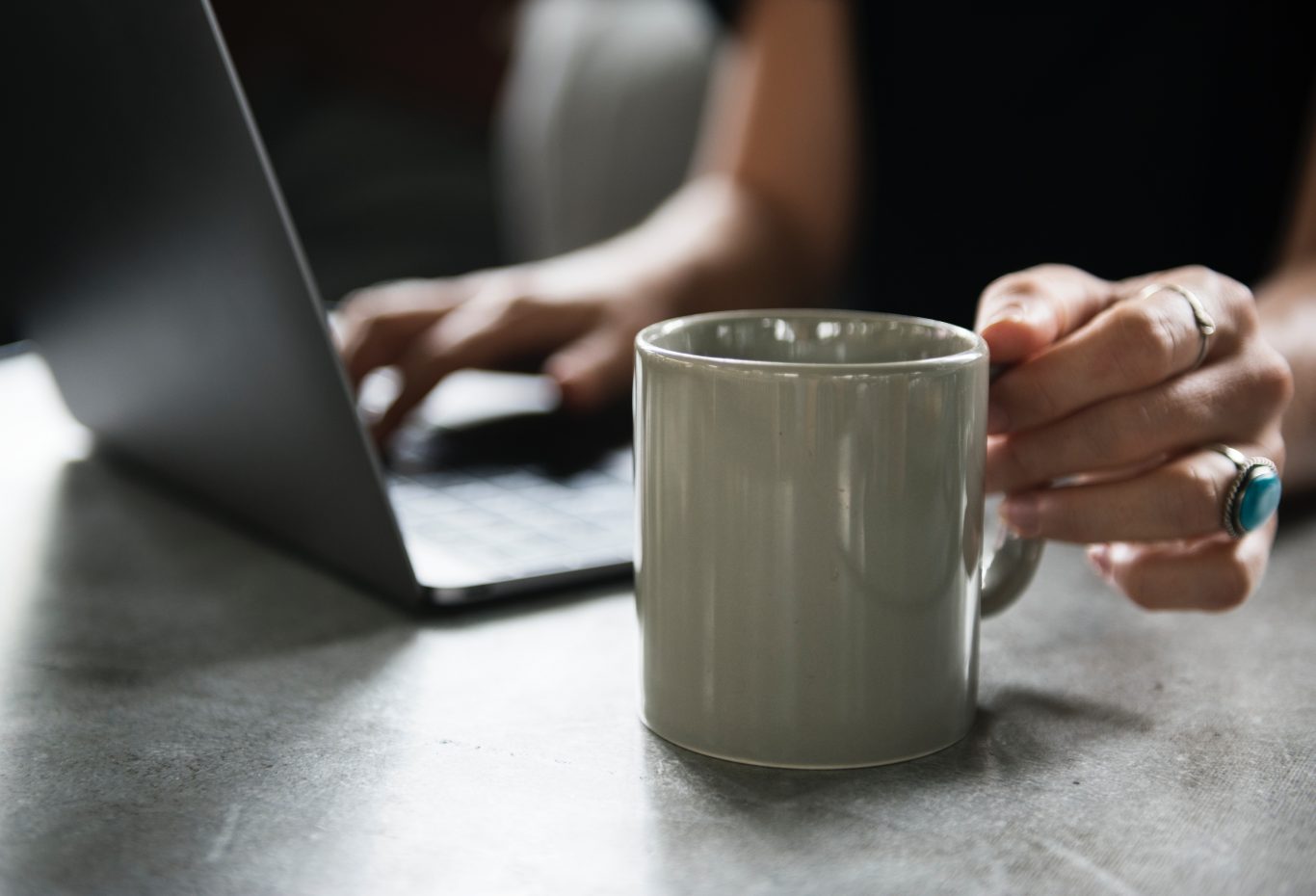 The South African smartphone market enjoyed solid growth in 2018, with unit sales rising 7.2% year-on-year to around 13.5 million and value growing 13.2% to just under R35 billion. According to this newly released point of sale tracking data from GfK South Africa’s Weekly Monitor, unit sale growth for the important fourth quarter of the year also declined 8.7% to 3.6 million units compared to Q4 2017.

“South Africa’s smartphone market has fragmented into low, mid and high-end segments, with operators focusing for much of 2018 on driving volume sales in the entry-level and lower-end of the market and on average revenue per user (ARPU) and value at the high-end,” says Nicolet Pienaar, product manager at GfK South Africa.

“However, the dip in the fourth quarter indicates that operators chose to focus on value over unit sales over the Black Friday and Christmas period. Operators reduced or pulled subsidies on entry-level smartphones in the fourth quarter, which caused unit sales to contract,” says Kali Moahloli, commercial head of market insights at GfK South Africa. “This segment of the market remains price-sensitive rather than feature-driven.”

The panel television market enjoyed another good year of a growth against the backdrop of a weak market for technical consumer goods. Unit sales for 2018 were up 13% to 1.1 million year-on-year, while the value of the market was R6 billion, up nearly 7% on 2017.

“Black Friday week is the annual seasonal peak for panel television sales in terms of both value and volume. In 2018, retailers shifted around 93,000 units worth about R500 million during the week of Black Friday,” says Moahloli. “People save far in advance for the Black Friday specials, which have become a seasonal event in this market.”

Some other highlights for the quarter include:

Also, check out this predictions story on wearables by Gartner.