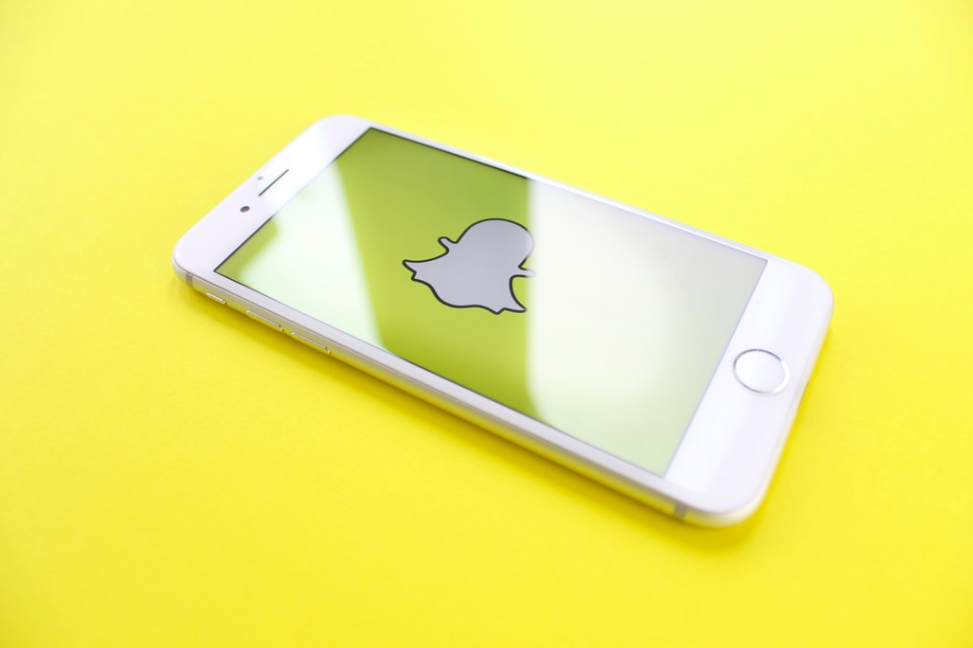 Snapchat dysmorphia, where people are striving to reinvent themselves in the image of their own selfies.

According to recent research by Flux Trends, Snapchat dysmorphia is a thing! Really! 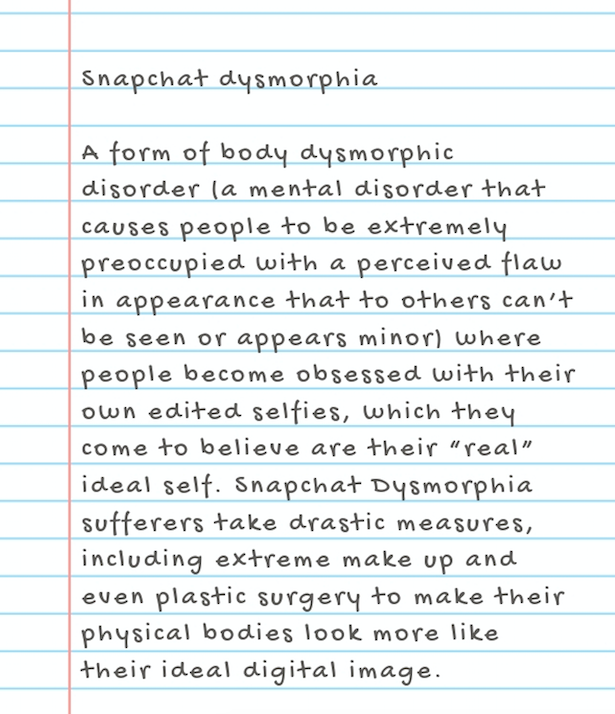 Social media exposure has altered our idea of human beauty. Photoshop is no longer just for airbrushed celebrities on the covers of glossy ladies’ magazines. Everyone with a cellphone has access to filters and photo-editing applications that can smooth wrinkles, remove acne, enlarge eyes and reduce waist-lines at the click of a button. Almost every photograph we encounter, from our friends’ Facebook feeds to our family photograph albums has been doctored to flatter the subject. Snapchat and Instagram filters that smooth our complexions and enlarge our eyes show us how “perfect” we could look with just a bit of work.

At the same time, the rise of picture-perfect digital avatars or “virtual Instagram influencers”, such as Lil Miquela (@lilmiquela) and digital supermodels, such as Shudu Gram (@shudu.gram), have also had their effect on pop culture aesthetics, normalising and popularising the “robot” look.

As a result, we are becoming less and less satisfied with our natural human faces and bodies.

What’s the butterfly effect?
To start with, it is no surprise that make-up trends are also evolving towards an airbrushed, contorted, android-esque aesthetic. The wide-spread popularity of heavy contouring make-up techniques, as popularised by the Kardashian sisters, is an early iteration of the trend.

People are aware that they can be photographed and immortalised on a social media feed – with or without their permission – at any time. This means socially-aware individuals are taking pains to ensure that they are always dressed appropriately and made up, ready for an impromptu photo shoot when out in public.

Increased attention to personal appearance, however, is only just the beginning.

People are now starting to get plastic surgery to look like their own selfies. Young adults around the world are asking doctors to alter their real faces and bodies to look like the filtered and photo-shopped images they post of themselves on social media.

The pioneers and the global hotspots
The selfie-surgery trend started in China. Meitu, a popular Chinese photo-sharing social media app similar to Snapchat, is at the centre of this new wave of widespread identity and body dysmorphia. Playing into consumers’ natural vanity and desire to be popular, Meitu is designed to make users look as attractive as possible, so that they will keep taking and posting more photos via the service.

Meitu users typically spend up to 40 minutes editing their images using the app’s sophisticated beauty filters and editing tools before posting. The resulting impossibly-perfect images, which all tend to conform to a homogenous, youthful, wide-eyed, somewhat Westernised version of Asian beauty, is known as “internet celebrity face” style.

It is not uncommon for people to refuse to let someone else take a photograph of them unless they can edit the resulting image themselves, just the way they like it, before they return the camera or phone to its owner. 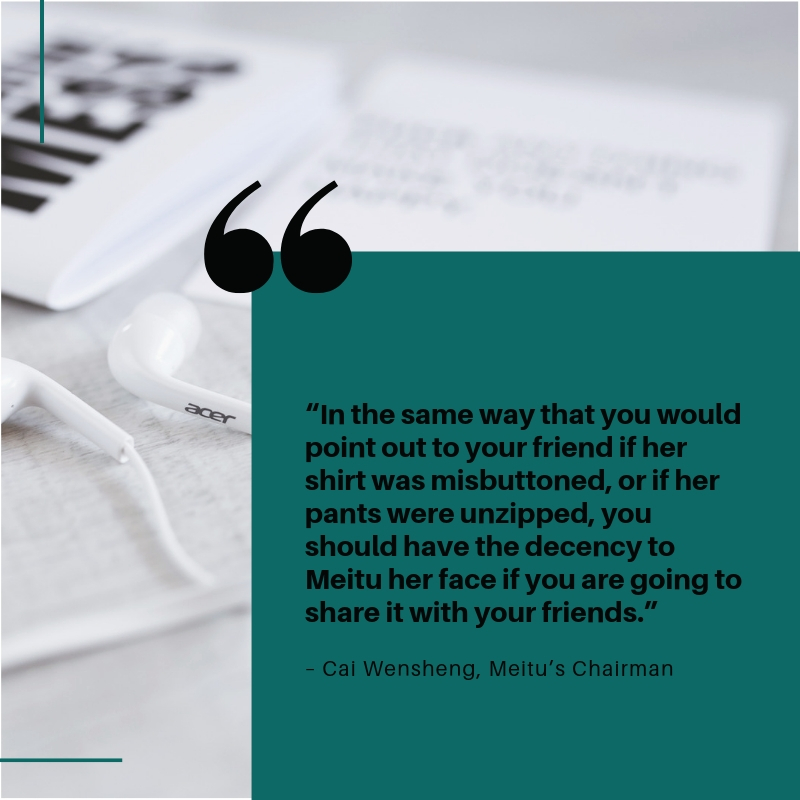 It is not uncommon for young Metui users to take their perfect photographs of their “true selves” to plastic surgeons so that they can have their “internet celebrity face” in real life too.

The trend quickly spread to the equally self-obsessed Western world, where it is now known as “Snapchat dysmorphia”.

A 2018 survey of plastic surgeons found that 55% of their patients “wanted to improve their appearance in selfies”, as well as a marked increase in plastic surgery patients younger than 30.

Doctors are concerned that people susceptible to snapchat dysmorphia, which is thought to be a variation of body dysmorphia disorder (BDD), have underlying psychological problems. They warn that plastic surgery often actually worsens underlying BBD issues.

“Filtered selfies can make people lose touch with reality, creating the expectation we are supposed to look perfectly primped all the time. This can be especially harmful for teens and those with BDD, and it is important for providers to understand the implications of social media on body image to better treat and counsel our patients.” Dr Neelam Vashi, director of the Boston University Cosmetic and Laser Centre.

*With special thanks to Flux Trends, where this article originally appeared. For more interesting content, visit the site here.

**And if you’re always hiding behind your phone to avoid conversation, maybe even eye-contact, here’s something of interest for you. 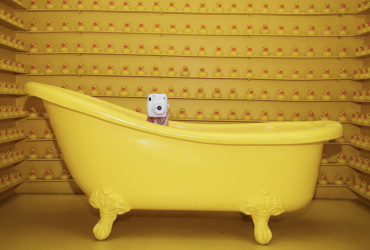 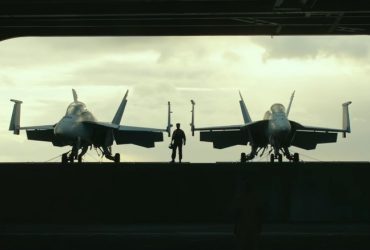 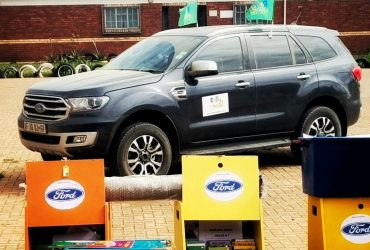