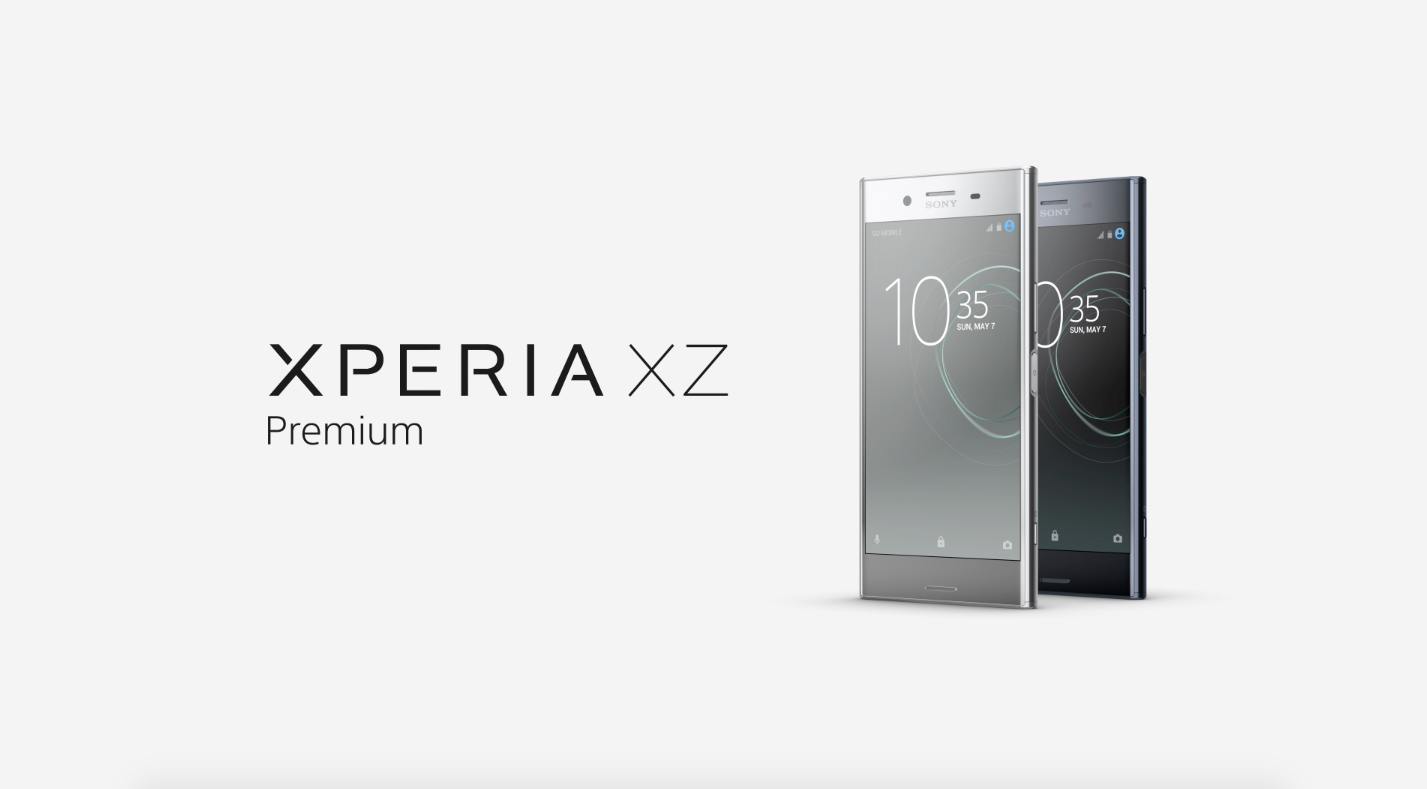 Sony serves up the slo-mo Xperia-nce

A device to recently come across my desk is the Sony Xperia XZ Premium. I know many die-hard fans out there are all enamored with their Xperias for different reasons: camera, design, usability, functionality, battery life.

The Sony Xperia XZ Premium boasts market-leading 4K display, high-end power, and that which has earned Sony its stripes – the professional photography element. The latest and greatest however is super slow motion capture.

Tried and tested, I pitted the camera up against a standing, room fan and was pretty gob smacked at the detail in the video when replaying the recording of super slow motion.

But don’t just take my word for it, see for yourself!

To help demonstrate super slow motion on the Xperia XZ Premium, Sony enlisted photographer Cornel Van Heerden to take some video. Van Heerden is one of the great players within the photography arena in the country. But back to the point at hand, the Sony Xperia XZ Premium, at the touch of a button, can capture 960 frames per second, and playback four times slower than some of the smartphones currently out there.

The Sony Xperia XZ Premium undeniably has flagship specs. The phone’s performance is as good as anyone would expect from a phone bursting with Qualcomm Snapdragon 835, 4GB of RAM and 64GB of storage which can even be increased with a microSD.

Under the hood this phone gets a resounding stamp of approval, so it is only fitting that the shell of Xperia XZ Premium is designed to match. It’s smart on the inside and smart-looking outside. It has an exquisite glass loop surface which when turned over reveals a luxurious mirrored effect on the back. Every aspect of the XZ Premium is unified, from its seamless flowing lines and intuitive finger-print sensor power button.

The Xperia XZ Premium is IP68 rated, so it can endure a little nose-dive into water up to a depth of 1.5m for about 30 minutes – nobody can turn their nose up at that feature because we all know accidents happen. It’s water resistant, dust-proof and reinforced with Corning Gorilla Glass 5 on both the front and back of the handset, stressing the fact that the Sony Premium XZ is durable but also attractive.

The battery is maximised with Smart Stamina which uses the Xperia learning engine to estimate how long your current battery will last based on your normal usage. It will warn you if it detects that you’re going to run out of power later in the day and encourages you to activate stamina mode. Features such as Battery Care and Qnovo Adaptive Charging will look after your battery and keep it in tip-top shape.

Taking intelligence to the next level the Xperia XZ learns how you use your phone. It familiarises itself with you and makes recommendations for you to give you a really personal experience.

At the same time, Xperia-Tips and new Xperia-Actions offer instruction about the features you’re making use of and even suggests map downloads based on your location. Every aspect of this phone is aimed at making life that little bit easier.

Those that know me, realise it’s a good phone when my verbal review ends or even starts with: “I want it!”

I’ll let you take a guess what I said about the Sony Xperia XZ Premium.

As I mentioned Cornel van Heerden captured some fun moments with his Xperia XZ Premium, using the ultra cool Super Slow Mo feature. Have a look at videos 1, 2 and 3 and let me know in the comments section which one is your favourite. You could win one of five R1000 cash vouchers.

Sony Mobile Communications in partnership with Vodacom, is proud to announce an exciting deal that will see you getting more for less!

From 07 March 2018, all you need to do is sign up or upgrade to an Xperia XZ Premium, voted the world’s best new smartphone at Mobile World Congress in 2017 and receive a free Sony Xperia L1 Smartphone for only R579 p/month for 24 months – add an additional R49 p/month for 24 months and get a Sony Playstation 4 500GB free. This offer is valid until 06 April 2018 or while stocks last, so don’t miss out!

To add to this great deal the XZ Premium device will also include a FREE ‘Made For Xperia’ cellphone cover to ensure your device is protected whilst capturing life in Super Slow Motion. 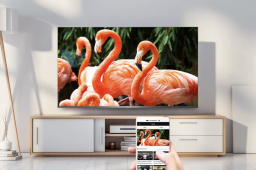 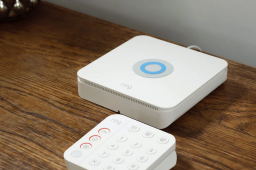 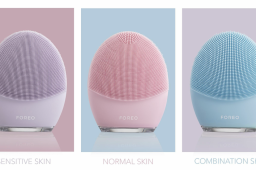